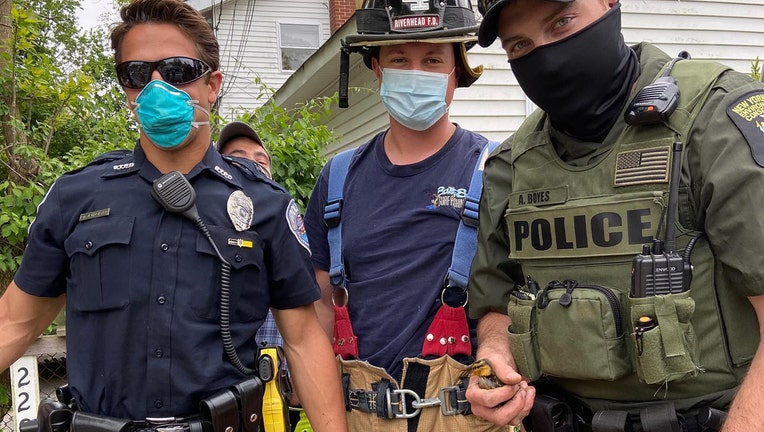 The ducklings were first spotted around 1:15 p.m. in the drain on Flanders Road in Riverside, a small community about 14 miles west of Southampton.

It took about an hour for police officers, firefighters and wildlife rescuers to pull the ducklings to safety using nets, Southampton police said. 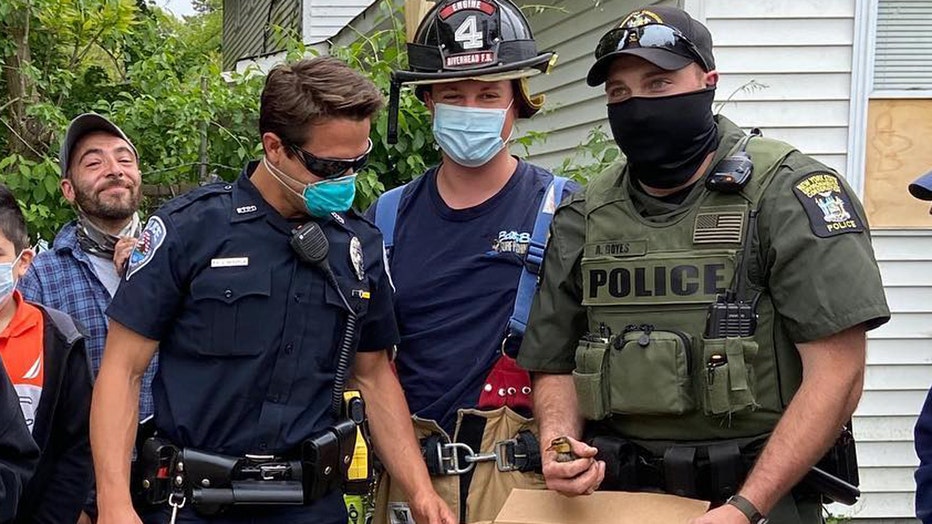 The mother duck "watched over the entire rescue," the police department said in a news release.

Monday's rescue was at least the second time this month that a family of ducklings has been saved from a Long Island storm drain.

On May 10, a Suffolk County police officer pulled seven ducklings to safety from a drain behind a West Babylon church.

In that case, too, the mother duck was waiting close by. 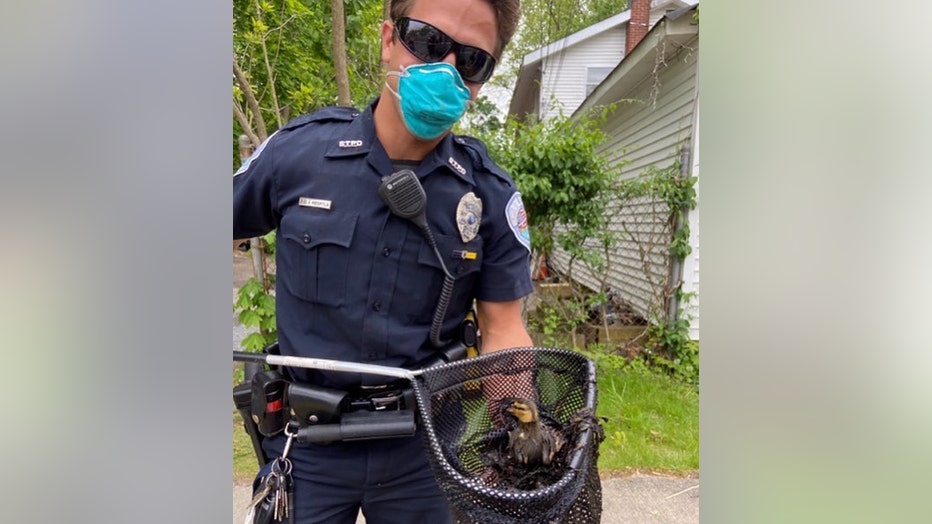