Authorities in a New Jersey community told residents to shelter in place after a chemical leak at a plant that manufactures polypropylene plastic resins. 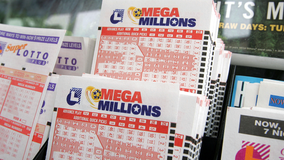 There was a jackpot-winning ticket from New Jersey for Tuesday night's Mega Millions drawing. 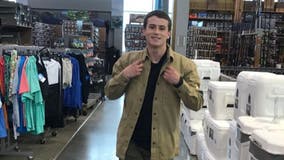 A  New Jersey man was killed last weekend after he was pinned between two cars — one of which was started remotely by its owner, officials said.