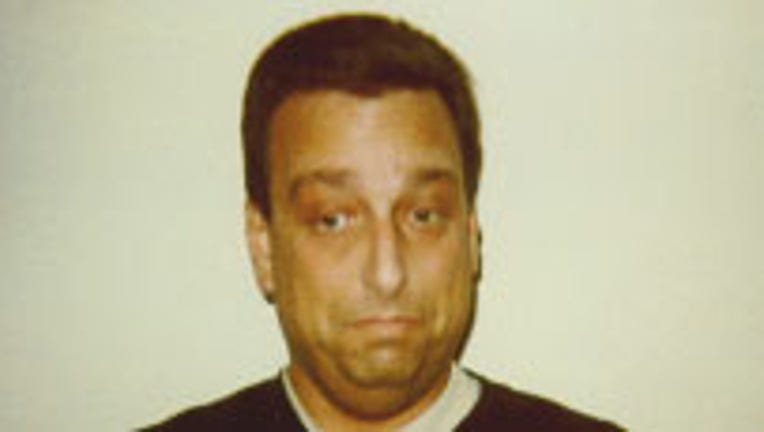 NEW JERSEY - A New Jersey man faces prison after admitting he participated in a scheme that cheated investors of $447,000 in a ticket resale scam.

From January 2014 to June 2018, Burd told his victims he resold tickets to high-profile events for a profit, prosecutors said. He induced his victims to provide him money so he could purchase the tickets and promised returns of up to 40 percent without any risk, authorities said.

Burd paid some of the victims, but prosecutors said he mostly used their money for personal expenses.

Burd faces up to 20 years in prison and a fine when he's sentenced in June.