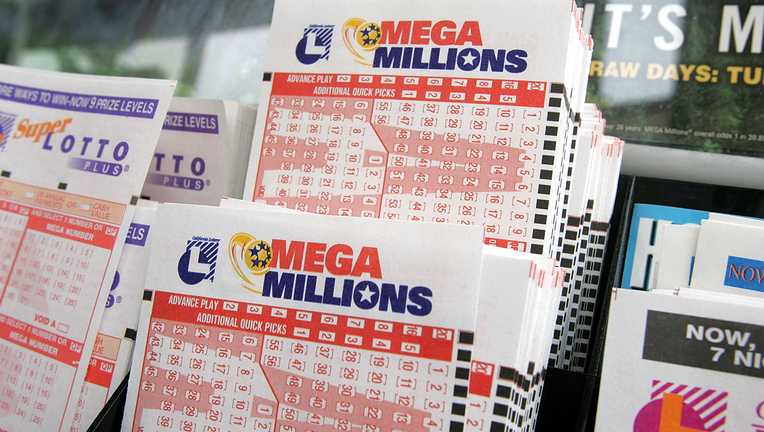 NEW JERSEY - There was a jackpot-winning ticket from New Jersey for Tuesday night's Mega Millions drawing.

The ticket matched all six numbers drawn on February 11 – the white balls 4, 6, 32, 52 and 64, plus the gold Mega Ball 6.  The location that the winning ticket was sold at a Quick Stop Food Store on Inman Ave. in Edison.

The mystery ticket holder wins the estimated $202 million jackpot, which is worth $142.2 million before taxes with the cash option.

The winner may never be known.  Last month, Gov. Murphy signed a bill into law that permits lottery players to keep their identities secret.

The New Jersey law's sponsors say the bill is aimed at addressing what they called the “lottery curse.”

Democratic Senate President Steve Sweeney said in a statement that the curse amounts to harassment and threats that can happen after winners' identities become public.

“The winners should have the option of remaining anonymous if they want to stay out of the limelight and away from unwanted attention," Sweeney said.

Gov. Andrew Cuomo vetoed a bill in 2018  that would have allowed winners to remain anonymous in New York.

One ticket, sold in West Virginia, matched the five white balls to win the game’s second prize of $1 million.

The jackpot had been rolling since it was last won in Ohio on December 17.

The next drawing will be held on Valentine’s Day.