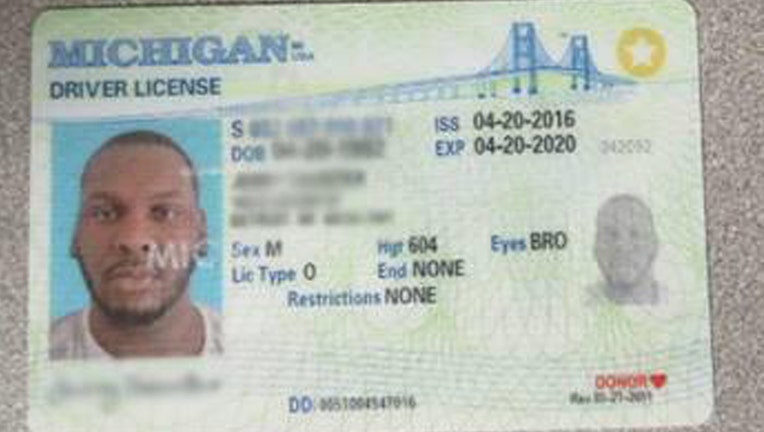 The front of a fake Michigan driver's license seized in a shipment at Chicago O'Hare Airport. (U.S. Customs and Border Protection)

NEW YORK - Advances in technology may have made counterfeiting more difficult but crooks keep finding a way to stay in business.

"These counterfeit driver's licenses can lead to disastrous consequences," CBP's Ralph Piccirilli said in a statement. "Criminal organizations use these counterfeit IDs to avoid attracting attention to their illegal activities." 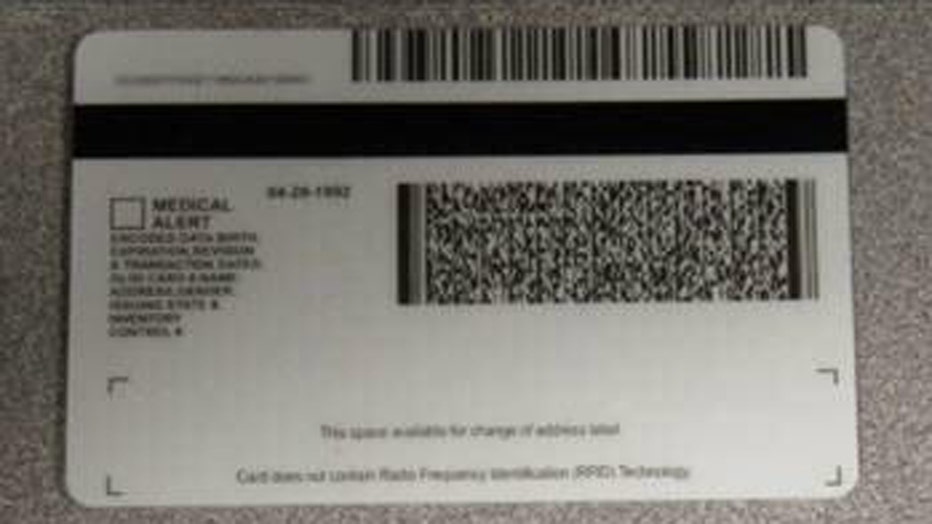 The back of a fake driver's license seized from a shipment at Chicago O'Hare Airport. Authorities said the barcode worked correctly. (U.S. Customs and Border Protection photo)

CBP said most of the fake IDs were for college-age students. Many had the same photo but different names. But one alarming discovery was that the barcode on the fake Michigan licenses actually worked, CBP said.

"These fraudulent identity documents can lead to identity theft, worksite enforcement, critical infrastructure protection, fraud linked to immigration-related crimes such as human smuggling and human trafficking," CBP said in a news release, adding that, "these documents can be used by those individuals associated with terrorism to minimize scrutiny from travel screening measures."

Piccirilli, the acting area port director in Chicago, called the counterfeits "very realistic" and praised the officers for being able to scope out the fake documents and stop them from getting to the buyers.

In April, CBP said that customs officers at Dallas-Fort Worth Airport were seeing an increase in shipments of fake documents. Officers inspecting international shipments had found about 2,000 fake IDs in the prior year and a half.

Dallas Area Port Director Timothy Lemaux pointed out that fake IDs also pose a risk to the buyer regardless of your intentions because you're giving out your personal information to criminals overseas.

"What is most disconcerting about these interceptions, besides the volume in which we are experiencing, is the ease in which so many young people freely share their personal information with counterfeiters abroad," Lemaux said in a statement. "We'll continue to collaborate with local law enforcement to educate the public, and anyone who is contemplating purchasing a counterfeit ID online, on the potential dangers of sharing your personal, identifiable information with a criminal element."

This story was reported from New York City. 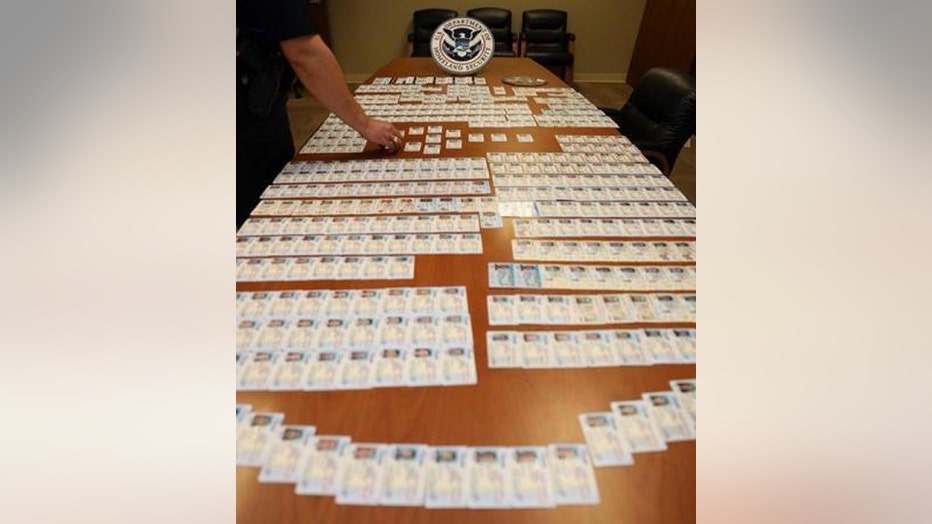