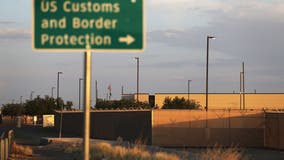 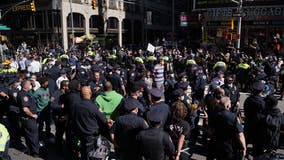 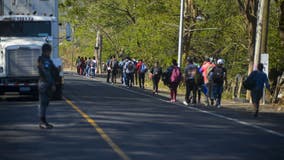 Because of the coronavirus pandemic, only about 338 of the 2,700 Central Americans approved to come to the U.S. through a small refugee program have been able to travel. 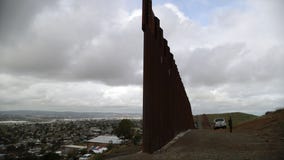 The Trump administration has also expelled more than 7,600 people who came in families since the public health emergency order took effect in March. 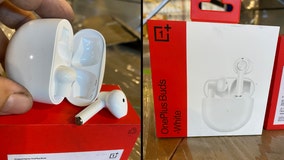 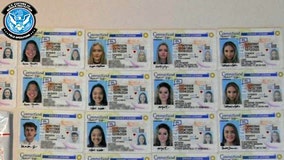 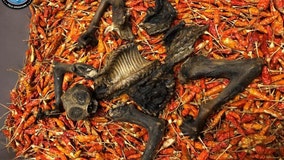 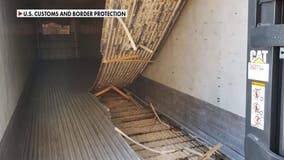 Officers say meth seizures have nearly doubled this year; criminals are getting more creative in the ways they smuggle drugs across the border and fear the problem will only get worse. FOX's Stephanie Bennett reports. 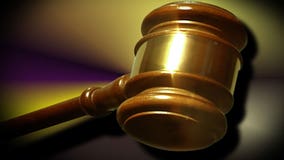 A federal judge said Friday that she would order the Trump administration to stop detaining immigrant children in hotels before expelling them from the United States, a policy enacted during the coronavirus pandemic. 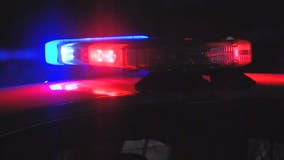 Immigration and Customs Enforcement (ICE) on Tuesday announced that it had arrested more than 2,000 illegal immigrants from 20 countries in a series of operations in July and August  -- with the vast majority of those arrested having criminal charges or convictions. 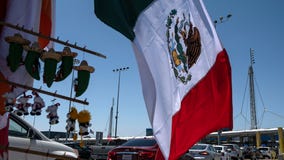 The United States, Canada, and Mexico have agreed to extend the border restrictions on non-essential travel between the nations through September 21. 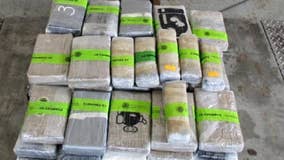 When agents from the U.S. Border Patrol inspected a commercial passenger bus arriving from Mexico, they found nearly 200 pounds of cocaine and methamphetamine hidden inside the vehicle. 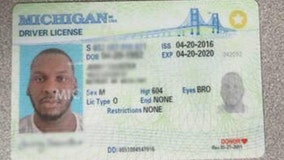 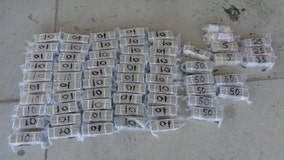 Agents found 65 plastic-wrapped bundles of cash inside a vehicle. 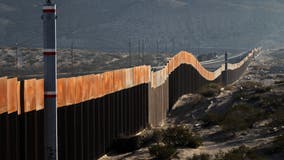 Presumptive Democratic presidential nominee Joe Biden said that while he won’t tear down President Trump’s much-touted wall along the United States’ southern border with Mexico, he also won’t continue construction of the barrier if he’s elected president in November. 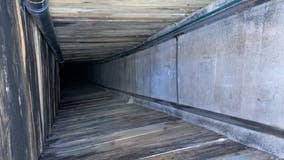 An incomplete tunnel found stretching from Arizona to Mexico appears to be “the most sophisticated tunnel in U.S. history," authorities said. 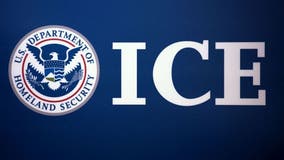 A 51-year-old man who had been in U.S. Immigration and Customs Enforcement custody since January died this week. 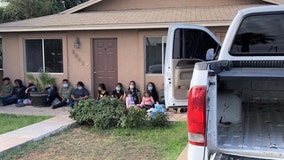 The agents found 30 Mexican nationals, including children, crammed onto the Ford F-250 truck. 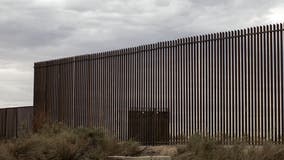 A number of groups, including the ACLU and Sierra Club, had asked the high court to get involved again after the justices last year cleared the way for the administration to use military funds for construction while the case played out in the courts.