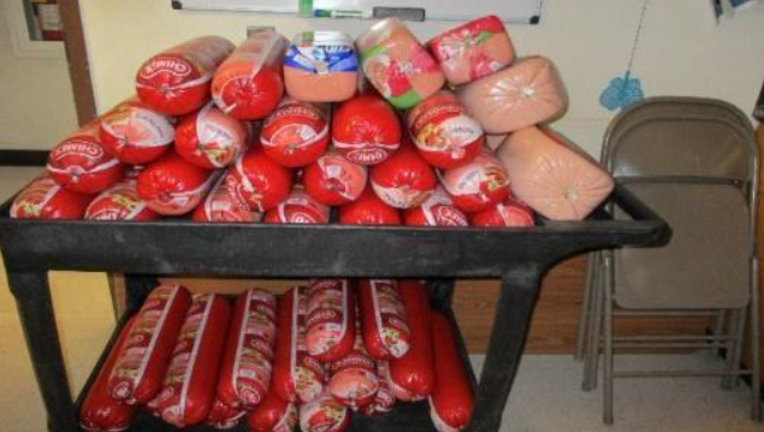 The first incident took place on May 13 at the Ysleta port of entry.  A driver of a GMC Acadia arrived from Mexico. The driver initially did not declare any agricultural/food items during the primary inspection.

The vehicle was referred to the secondary inspection area were 35 rolls of pork bologna (350 pounds) and nine rolls of pork/poultry cold cuts (99 pounds) were found in the back seat and cargo area of the SUV covered by blankets and other items.

The second incident happened the following day at Bridge of the Americas.

The driver of a Toyota Sienna arrived from Mexico and did not declare any goods during the primary or secondary inspection. CBP officers searched the vehicle and located 14 rolls of bologna (141 pounds) mixed with clothes in the rear storage area.

The meats in both incidents were destroyed by agents.

People are prohibited from bringing in the meats because they are made from pork and poultry and have the potential for introducing foreign animal diseases to the U.S. 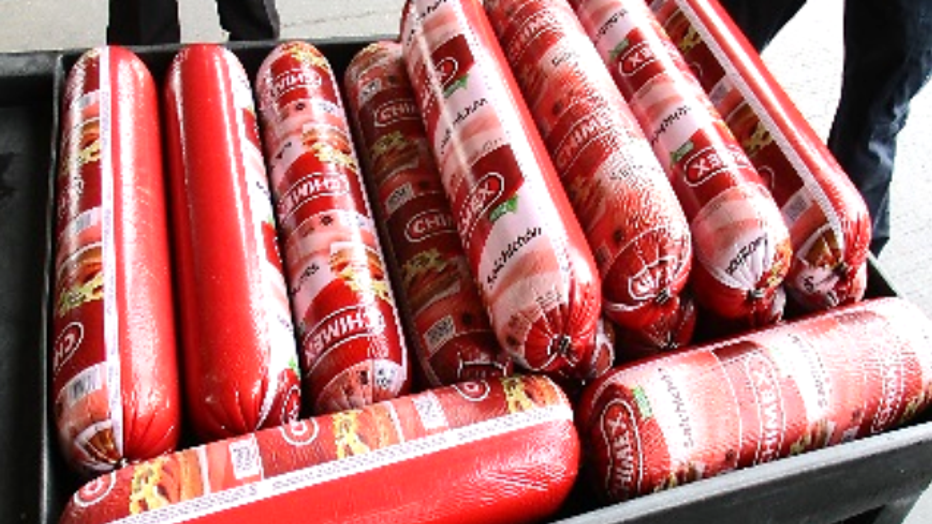