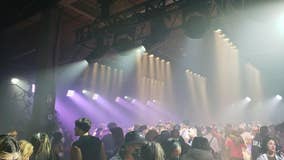 Deputies with the New York City Sheriff’s Office shut down an illegal party in a Bronx warehouse early Sunday morning that had over 557 people in attendance. 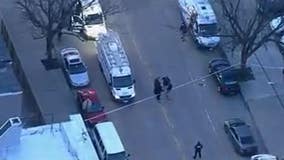 A man shot by New York City police last month after menacing officers with a knife and an antique gun died of the coronavirus five days after he was wounded, police said Thursday. 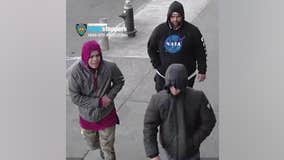 The NYPD is searching for five suspects after a 15-year-old boy was stabbed multiple times after a dispute on a Bronx subway platform on Thursday morning.