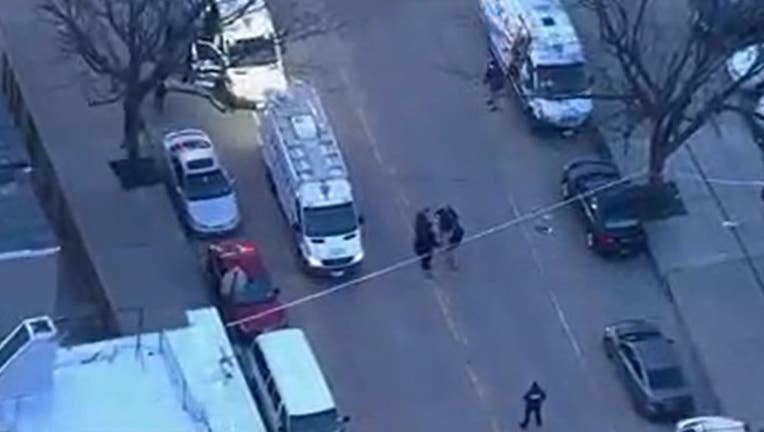 Ricardo Cardona, 55, repeatedly told officers “please kill me” as he ignored orders to drop the weapons, body camera footage of the April 1 shooting in the Bronx shows. (FOX 5 NY)

NEW YORK - A man shot by the NYPD last month after menacing officers with a knife and an antique gun died of the coronavirus five days after he was wounded, said police.

Ricardo Cardona, 55, repeatedly told officers “please kill me” as he ignored orders to drop the weapons, body camera footage of the April 1 shooting in the Bronx shows.

Cardona, who called 911 on himself to draw police attention, later told investigators he wanted to die because he had recently tested positive for the virus, Sgt. Carlos Nieves said in a video describing the incident.

“Mr. Cardona informed investigators that he was recently diagnosed with COVID-19 and as a result wanted to die by ‘suicide by cop,’” Nieves said.

Officers fired 11 shots at Cardona and struck him seven times in the torso and lower extremities, but preliminary autopsy findings showed his cause of death was coronavirus, with his wounds and underlying health conditions listed as complicating factors, Nieves said.

Most people who get the virus recover, experiencing mild or moderate symptoms such as fever and cough. It can cause pneumonia and be deadly for the elderly or infirm.

A message seeking comment was left with the city’s medical examiner’s office.

Cardona was holding a 12-inch tactical knife in one hand and a Civil War-era cap-and-ball revolver in the other as Officers Xavier Marcus and Cindy Nieves responded to a 911 call about a man walking the streets wielding a bloody knife around 4 a.m., police said.

Cell phone records and apartment building security video showed it was Cardona who called 911, calmly describing himself to a dispatcher before cutting off the call and walking to the intersection where he encountered the officers. Cardona’s gun was later determined to be inoperable, Sgt. Nieves said.

Cardona, who was initially hospitalized in stable condition, had faced charges including attempted assault, menacing of a police officer and criminal possession of a weapon as a result of the incident. The case was dropped upon his death. 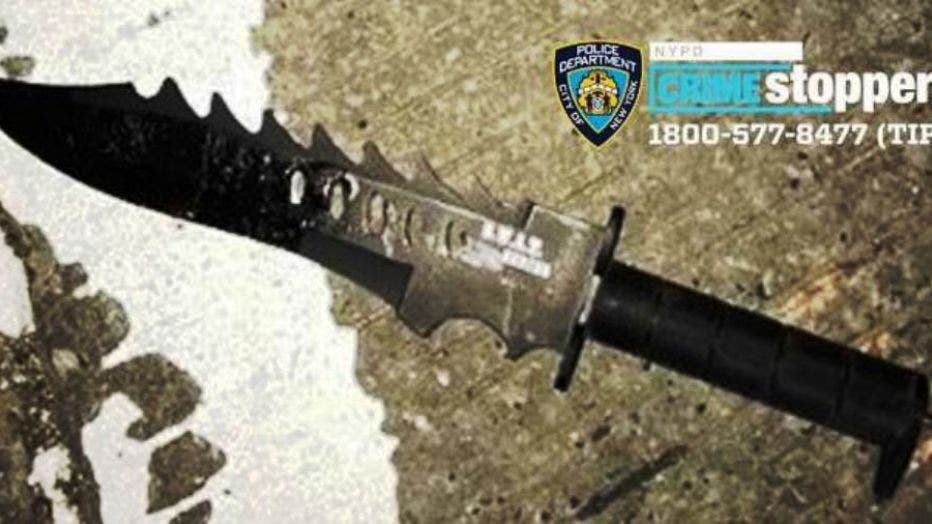 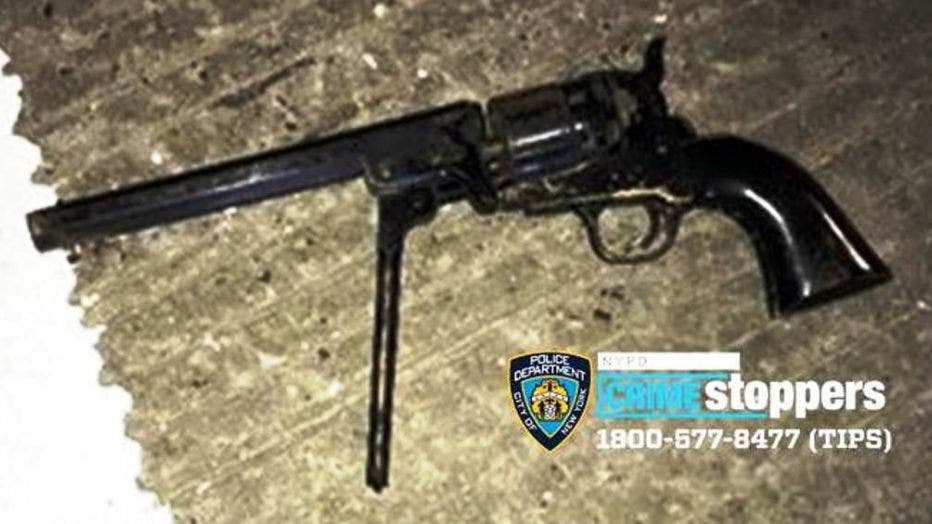