Cops shoot man who lunges at them, reports NYPD

The man was ordered to drop his knife before he was shot, according to police. He was taken to Jacobi Hospital in stable condition.

NEW YORK - The NYPD announced the arrest Thursday of a man who lunged at them with a knife while weilding a gun, according to police.

Ricardo Cardona, 55, of Zerega Avenue in the Bronx, was charged with attempted assault on a police officer, criminal possession of a weapon and menacing a police officer.

Cardona was shot by police in the Westchester Square section of the Bronx Wednesday after he was warned multiple times to drop his weapons while continuing to approach and threaten the officers, said the NYPD.

Two officers opened fire on Cardona, striking him in the torso.

He was rushed to Jacobi Hospital in stable condition. The officers were treated for ringing in their ears.

The incident took place at Zerega Avenue and Westchester Avenue just before 4 a.m.

Cops released photos of the gun and the knife recovered from the man. 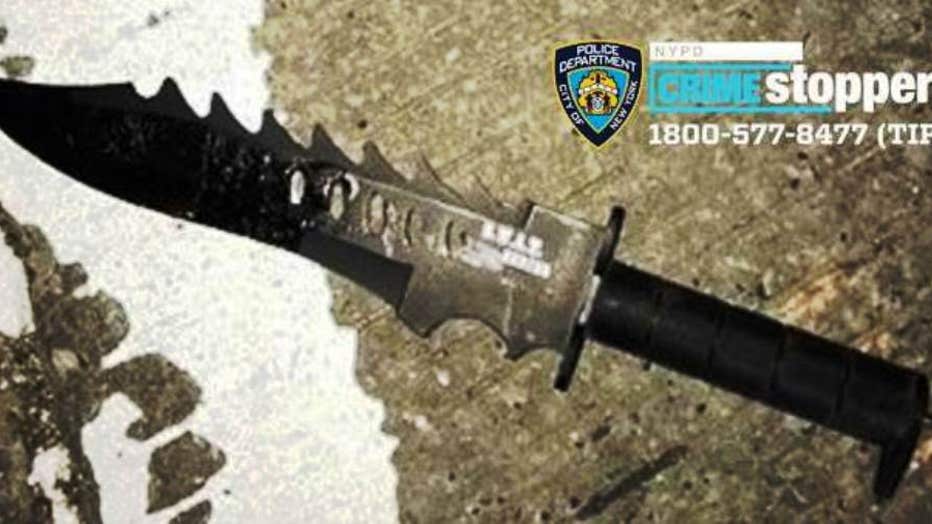 The man was shot in the Westchester Square section of the Bronx. He was hospitalized in stable condition. 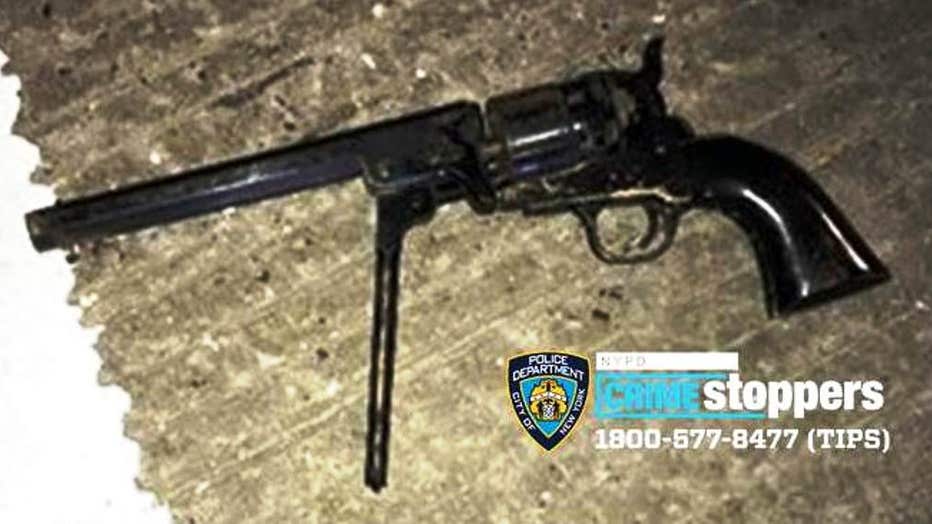 The 55-year-old man was warned multiple times to drop his weapons as he continued to approach and threaten the officers, said the NYPD.