NEW YORK - The NYPD is searching for five suspects after a two 15-year-old boys were stabbed multiple times after a dispute on a Bronx subway platform on Thursday morning.

According to authorities, the victims said they were standing on the Manhattan-bound 6 train platform inside the Westchester Square–East Tremont Avenue train station at around 11 a.m. when the suspects surrounded them and asked them if they “had a problem.” 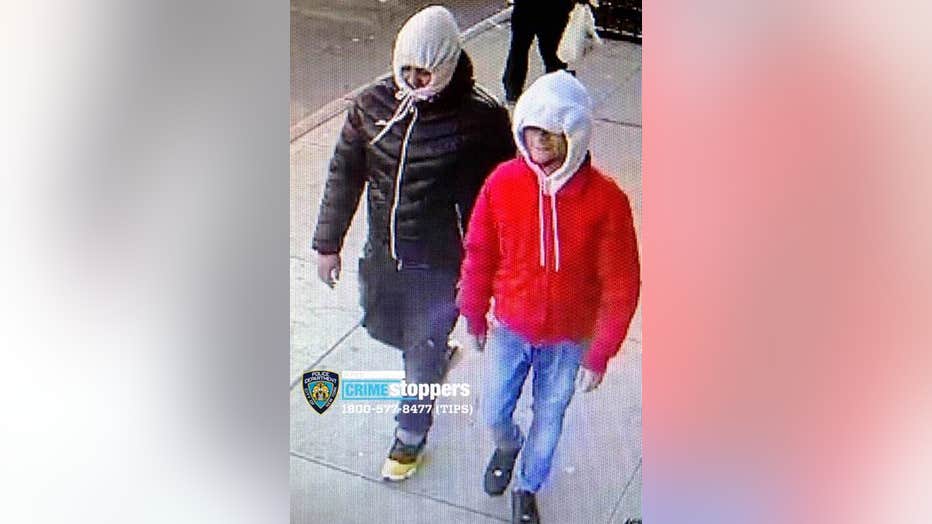 A verbal dispute ensued, which escalated and led to the victims being punched, kicked and stabbed before the suspects fled.

No arrests have been made, however authorities released surveillance photos of the suspects. 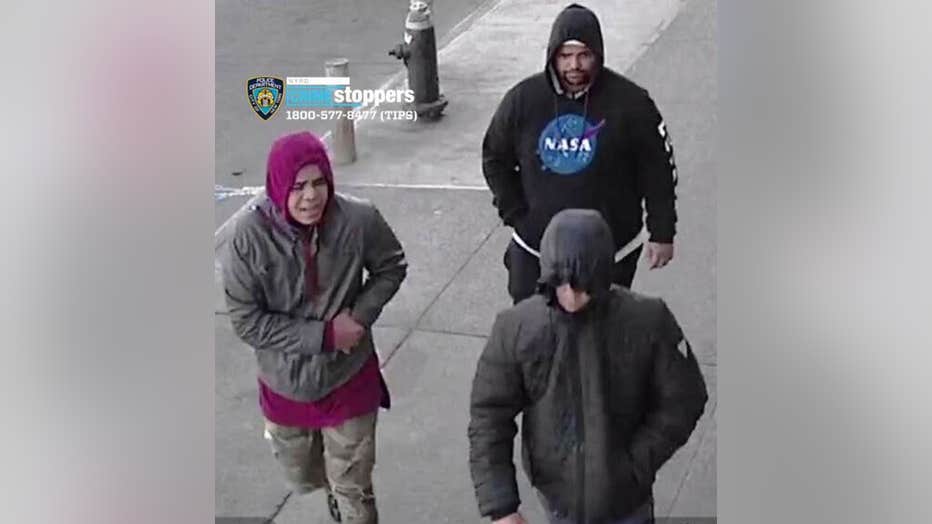