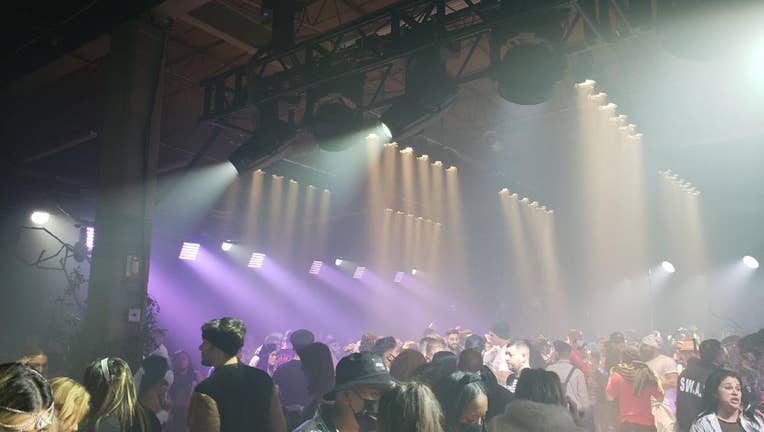 NYC Sheriffs shut down an illegal warehouse party in the Bronx with over 550 people in attendance.

NEW YORK - Deputies with the New York City Sheriff’s Office shut down an illegal party in a Bronx warehouse early Sunday morning that had over 557 people in attendance.

Authorities said the party, located at 1420 Seabury Avenue in Westchester Square, was in violation of the city’s coronavirus emergency orders.

Officials say the event’s 21 organizers were charged with multiple misdemeanors, including health code and ABC low offenses in addition to having no liquor license.

The night before, Deputies shut down another illegal Warehouse party in the Bronx that drew nearly 400 attendees.