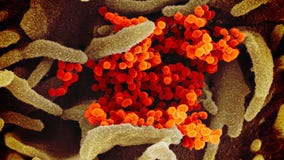 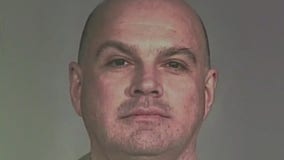 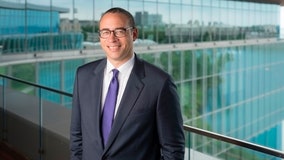 The new president of New Jersey's flagship university will make nearly $1.2 million in the next school year as part of a compensation package that includes a house, a car, and other perks, according to a published report.

Authorities say a coyote recently attacked and mauled a small dog in New Jersey, where residents are being asked to be on the lookout for the animal.