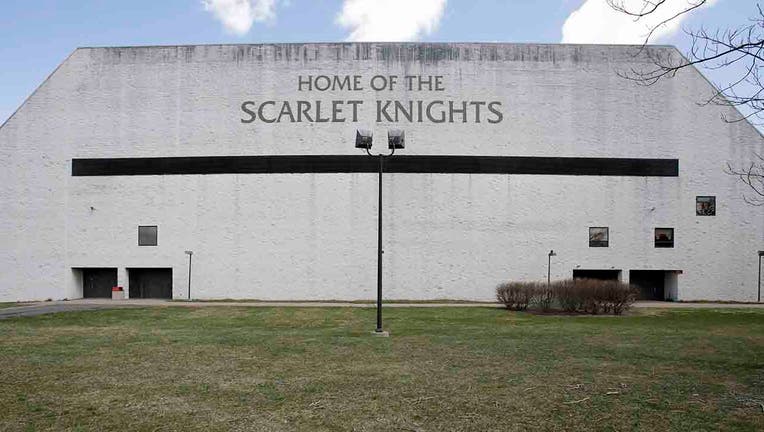 NEW JERSEY - The RAC is no more, at least the name.

The newly named Jersey Mike’s Arena is home to the Scarlet Knights' programs in men’s and women’s basketball, wrestling, gymnastics and volleyball, in addition to future concerts and events.

"Jersey Mike’s is the perfect partner for Rutgers Athletics," athletic director Pat Hobbs said. "Our New Jersey brand extends beyond our borders; it is a state of mind that speaks to our core values of grit and the pursuit of excellence. Jersey Mike’s is an organization also engaged in the relentless pursuit of excellence, so what better partner for the State University of New Jersey?"

Rutgers University is now requiring all students returning to campus in the fall to prove they've been vaccinated against COVID-19.

Jersey Mike’s ranks seventh on Entrepreneur’s Franchise 500, the company’s third year on the top-10 list. It was founded in 1956 in Point Pleasant, New Jersey, and the storefront location was originally called Mike’s Subs. In 1975, Peter Cancro, a 17-year-old high school senior who had worked there since he was 14, bought the operation with the help of his football coach. He grew the business into a successful franchise, with over 2,000 locations