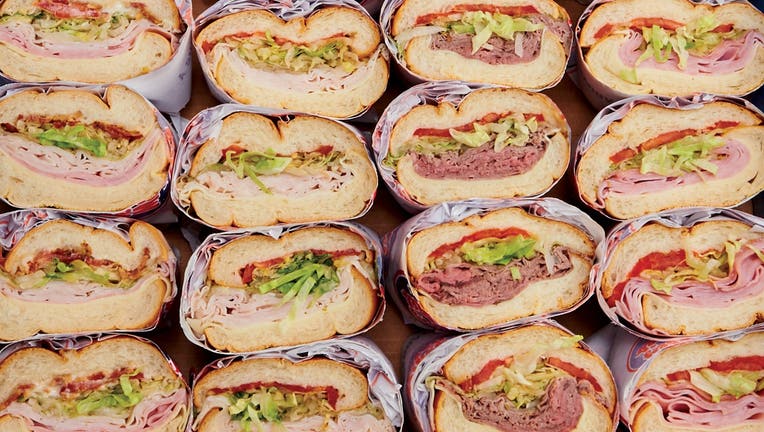 Peter Cancro told the Nation's Restaurant News that the company will pay for each remodel at a cost, on average, of about $75,000 per store. About 30 stores are being completed per week. The first retrofit began in Los Angeles prior to the pandemic. The last retrofit is scheduled for July 2021.

"Everybody said during the pandemic when it hit that you should stop, you should slow down, but we didn't. We kept going," said Cancro during a podcast with NRN.

Everybody said during the pandemic when it hit that you should stop, you should slow down, but we didn't. We kept going.

Despite the pandemic, Jersey Mike's like other restaurants and food service providers were allowed to remain open. At the start of the pandemic, sales were down 40-50 percent, so Cancro cut fees in half for franchise owners.

"From there the business started picking up," said Cancro.

More than 40 million Americans are unemployed, according to the Department of Labor. The leisure and hospitality sector added more than two million jobs last month.