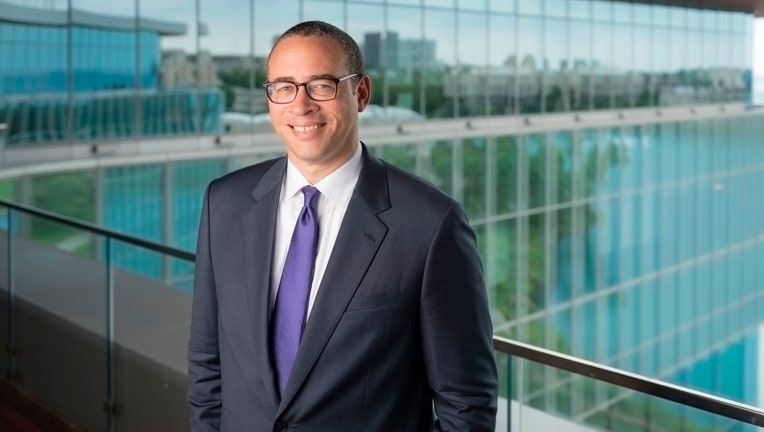 NEW JERSEY - The new president of New Jersey's flagship university will make nearly $1.2 million in the next school year as part of a compensation package that includes a house, a car, and other perks, according to a published report.

Jonathan Holloway, 52, is due to assume his post at Rutgers University on July 1. He has served as the provost at Northwestern University since 2017 and is succeeding Robert Barchi, who has led Rutgers since September 2012.

NJ Advance Media, citing a contract terms sheet it obtained, reported Thursday that Holloway will make $780,000 in base salary his first year. Rutgers also has guaranteed a 25% bonus — or $195,000 — in his first year, and he will also receive a payment of $185,000 after 90 days on the job to make up for the deferred compensation he lost by leaving Northwestern.

Holloway also will get five weeks of vacation. Like Barchi, he plans to live in Rutgers’ presidential house and will get a university car and driver for presidential business.

If Holloway serves at Rutgers for five years, he will be eligible for a one-year sabbatical at his full presidential salary when he decides to step down. He can return to Rutgers after the sabbatical as a professor, with a salary among the highest in his department.

If Rutgers fires Holloway for cause, he would lose his sabbatical and any deferred compensation.