Lawrence Ray appeared in federal court in Manhattan to answer nine federal counts, including sex trafficking, extortion, and forced labor. Behind him were four rows of young men and women who looked to be college-aged. It is unclear if they were victims, family, or friends moved by reports he allegedly ran a sex cult for the better part of the last decade. Reported by Teresa Priolo

NEW YORK (AP) - Investigators are studying large amounts of materials including 20 to 40 electronic devices seized from the home of an ex-convict charged with forcing some college students into prostitution or unpaid labor as he cheated them out of nearly $1 million, a prosecutor told a judge Wednesday.

Assistant U.S. Attorney Danielle Sassoon also told a judge that statements Lawrence Ray made after his Tuesday arrest will be turned over to defense lawyers so they can prepare for trial.

She commented at an arraignment as Ray pleaded not guilty to extortion and sex trafficking charges. Assistant Federal Defender Marne Lenox told U.S. District Court Judge Lewis J. Liman her client might make a bail application at a hearing scheduled in two weeks.

After Wednesday's hearing, Lenox declined to comment. She told the judge that Ray, 60, would determine in the next few weeks whether he'll hire his own lawyer or seek court-appointed counsel.

Sassoon said between 20 and 40 electronic devices were seized when search warrants were executed Tuesday at Ray's Piscataway, New Jersey, residence.

She said investigators who conducted about 17 interviews with victims were told that Ray would sometimes use a woman's electronic device to take sexually explicit materials and then seize that device.

She said he would also direct victims to write "sensitive and incriminating things" in journals that he would then use against them.

The prosecutor said evidence that would eventually be shown to defense lawyers under secrecy rules meant to protect the identities of victims included videos of Ray berating a victim and sexually explicit content that relates to the extortion.

He convinced them they were indebted to him, subjecting them to "grueling interrogations" that spanned hours and deprived them of food and sleep, he said. At least one of the women was forced into prostitution and Ray collected over $500,000 from her, prosecutors said.

Ray was previously known for his role in helping to send former New York City police commissioner Bernard Kerik, who was a close confidant of Rudy Giuliani, to prison. At the time, Ray, who had been the best man at Kerik's wedding, was under indictment in a $40 million stock scam.

Prosecutors said Ray solicited false confessions from more than a half-dozen victims and coerced them to make payments they didn't actually owe and couldn't afford.

In interviews with New York magazine, whose story last year prompted the federal investigation, Ray said he believed he was being poisoned as part of a conspiracy hatched by some of the students and Kerik, who denied any involvement.

Sarah Lawrence said Tuesday that it has not been contacted by federal prosecutors but would cooperate "if invited to do so." 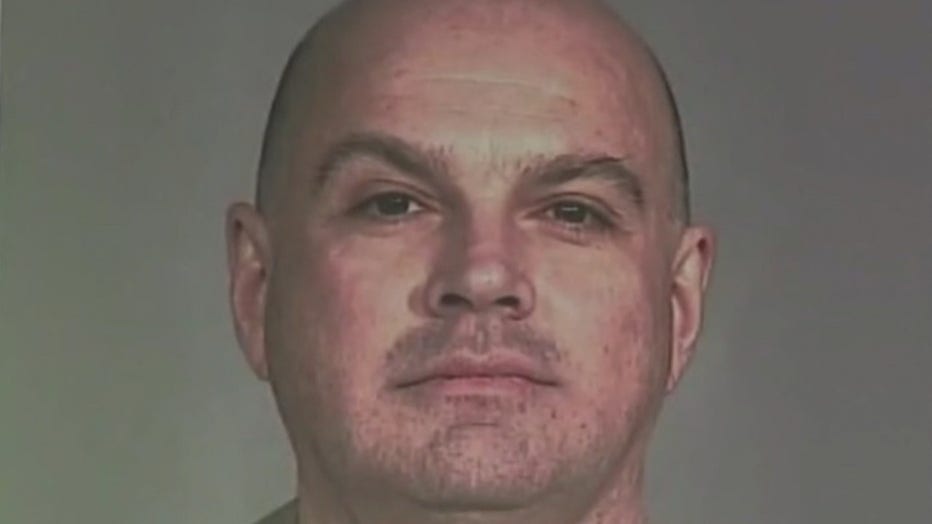