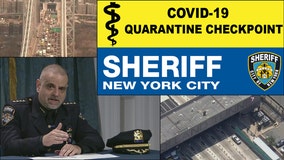 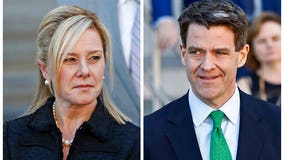 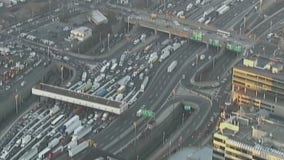 The justices listened to arguments that the government had overreached in prosecuting Bridget Kelly and Bill Baroni. Both were convicted of fraud and conspiracy for artificially creating gridlock in Fort Lee in 2013 after its Democratic mayor declined to endorse the Republican governor.