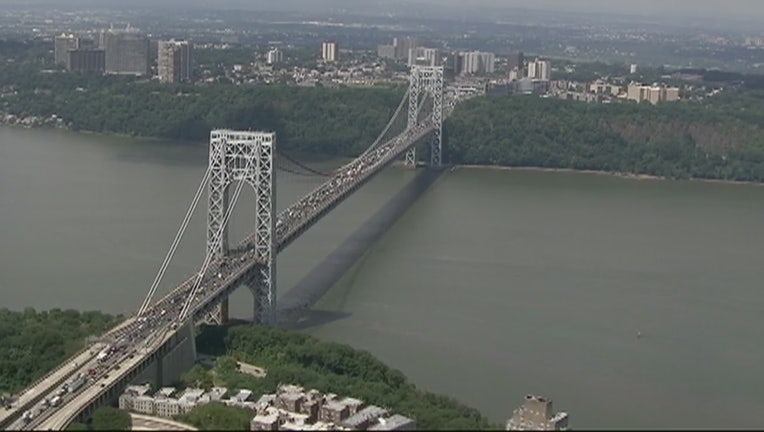 NEW JERSEY - The busy George Washington Bridge connecting New Jersey and New York City is moving to cashless tolls, and in the process removing a reminder of a notorious piece of history.

Beginning July 10, drivers paying cash tolls will have their license plates scanned and will be billed by mail. As part of the transformation, the tollbooths and islands will be demolished.

The tollbooths on the bridge’s upper level were at the center of 2013′s "Bridgegate" scandal when political operatives realigned traffic lanes to create gridlock near the bridge to punish a local mayor who didn’t support then-New Jersey Gov. Chris Christie.

Christie wasn't charged but two former aides were convicted in federal court and one pleaded guilty. Their convictions later were thrown out by the U.S. Supreme Court.

The bridge is the busiest of the crossings operated by the Port Authority of New York and New Jersey and handled roughly 49 million eastbound vehicles last year. In addition to serving as an entry point for commuters into New York City, it carries millions of vehicles annually traveling on Interstate 95.

Cashless tolling already is in place at the authority's three Staten Island bridges and the Holland Tunnel, and is scheduled to be introduced at the Lincoln Tunnel later this year.

Because the scanners can't reliably determine the number of passengers in a vehicle, carpool discounts at the George Washington Bridge will be discontinued, according to the Port Authority.