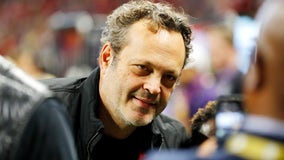 Movie star Vince Vaughn, a self-described libertarian who has supported Republican candidates in the past, is facing backlash on social media after a video emerged on Twitter showing him with President Trump during the national championship game Monday in New Orleans, La. 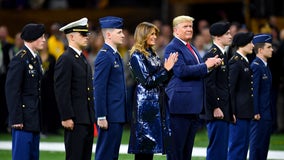 The crowd also broke into chants of “USA, USA.” 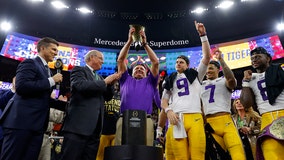 Joe Burrow led No. 1 LSU to a 42-25 victory against No. 3 Clemson and became the first major college quarterback to throw 60 touchdown passes in a season. 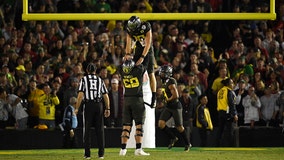 Justin Herbert scored his third rushing touchdown of the 106th Rose Bowl on that thrilling 30-yard run with 7:41 to play Wednesday night, and No. 7 Oregon held off No. 11 Wisconsin 28-27 to win its third straight trip to the Granddaddy of Them All. 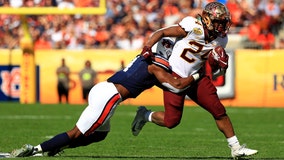 The 16th-ranked Minnesota Gophers defeated No. 9 Auburn 31-24 in the Outback Bowl. 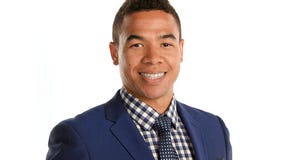 ESPN reporter Edward Aschoff died on his 34th birthday after a brief illness, the network reported. 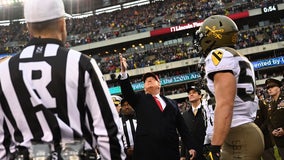 President Donald Trump used his appearance at the annual Army-Navy football game to pitch to the players an administration policy change that clears the way for athletes at the nation's military academies to play professional sports after they graduate and delay their active-duty service. 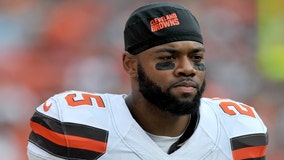 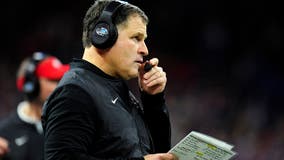 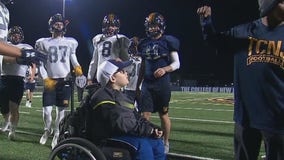 The nonprofit Team Impact pairs children who have serious illnesses with local college sports teams. One of those kids is Ian Todd, the newest member of TCNJ Lions football team. 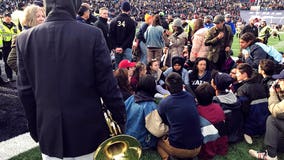 Protesters wearing the colors of both Harvard and Yale staged a sit-in at midfield of Yale Bowl during halftime of the 136th edition of the annual football rivalry known as The Game. 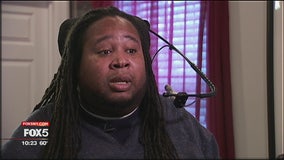 Six and a half years after his life-altering injury on the football field, Eric LeGrand, now 26, is as confident as ever that he will walk again. The former Rutgers football player says he is healthy, in therapy twice a week, and keeping his body ready for when a cure is discovered. Eric's seventh annual A Walk to Believe will take place Sunday, June 4, at High Point Solutions Stadium at Rutgers Univerity.