Mayor Bill de Blasio blamed the uptick in shootings at least in part on the effects of the coronavirus pandemic. But the NYPD isn't making as many gun arrests, according to research. Reported by Sharon Crowley

NEW YORK - Violence with firearms continues to rise in New York City this summer amid the global coronavirus pandemic and economic turmoil, according to statistics released by the New York City Police Department. Murders, burglaries, and auto thefts are sharply up while grand larcenies, assaults, and hate crimes are down.

Murders in July rose 59% compared to last year with 54 in 2020 versus 34 a year ago. Burglaries were up 31% percent year-over-year. Police said 309 more auto thefts were reported for the month compared to a year earlier. 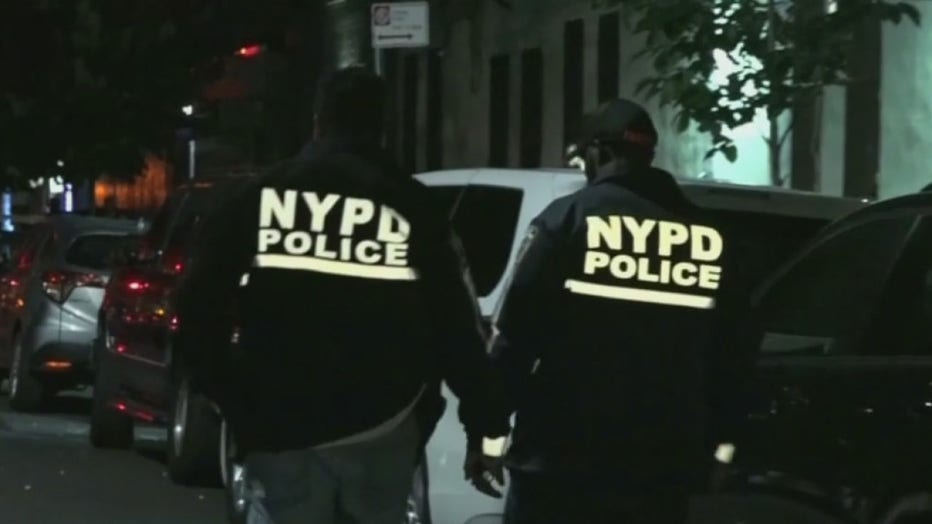 "Amid the ongoing challenges of these times, the NYPD's commitment to public safety never wavers," Police Commissioner Dermot Shea said in a statement. "Our men and women officers represent the best of the policing profession and work every day alongside those they serve in an ongoing joint mission to protect life, prevent crime and build safer neighborhoods for everyone across our great city." 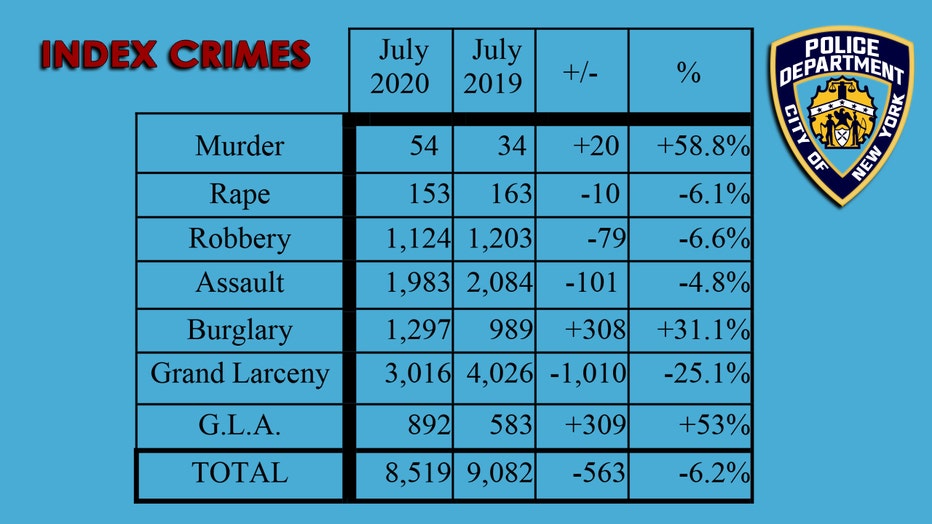 Police have been trying to keep up with a spate of shootings in several neighborhoods. For example, gunmen opened fire on a fleeing car in broad daylight on Sunday morning. A gunman appeared to target another man in a fatal shooting in a deli on Staten Island on July 22. And a toddler, Davell Gardner, was shot and killed while with his family an outdoor cookout on July 12.

Last month, Mayor Bill de Blasio and Shea announced an initiative to address the rampant gun violence. The police department is focusing on hotspot areas where the majority of the violence has reported but will spread to any other neighborhood that sees an uptick, the mayor had said. The program includes a series of anti-gun town halls around the city billed as "Stop the Violence" events.

"Our NYPD officers are following the best of the NYPD traditions, working with the community through Neighborhood Policing, responding in real-time to crime spikes by gathering timely intelligence, analyzing crime trends and disseminating preventative measures to stop New Yorkers from being victimized and ensure safety for all," the department said in a statement. 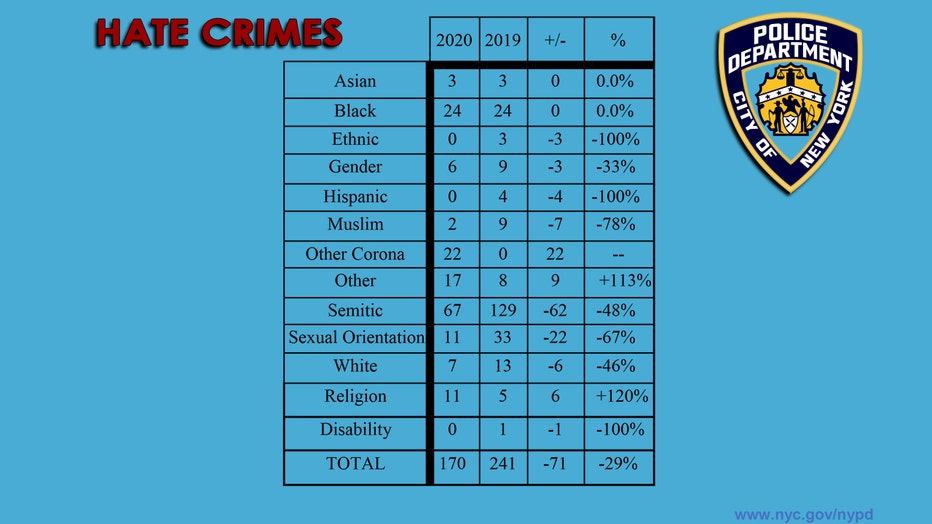 A bright spot in the statistics includes a 29% drop in hate crimes so far in 2020 (170) compared to that time period in 2019 (241) but that could be due to fewer victims reporting bias incidents and not a true decline in crimes. Indeed, the NYPD noted that many rapes, which declined 6% in reported cases, are likely not reported to authorities.

"Rape continues to be underreported," the NYPD said. "If you have been a victim of sexual assault, please come forward." 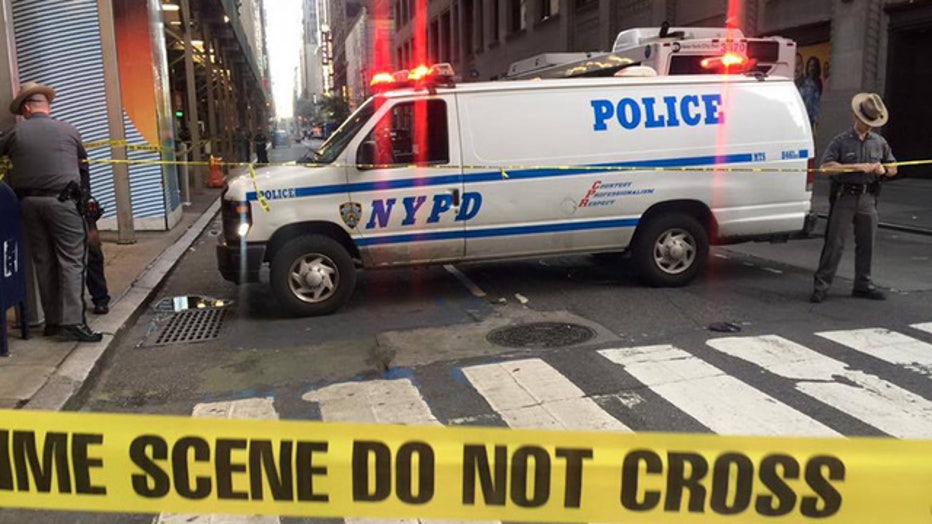