As Mayor Bill de Blasio begins a new project to try and combat violence on New York City's streets, there have been more shootings and stabbings in the city.

NEW YORK - Community leaders in Harlem are calling for peace as an alarming spike in gun violence is sending shockwaves across New York City.

On Friday, Mayor Bill de Blasio unveiled a new program to take on the spiking levels of gun violence in New York City on Friday, but as of Saturday evening, the carnage across the city is continuing. 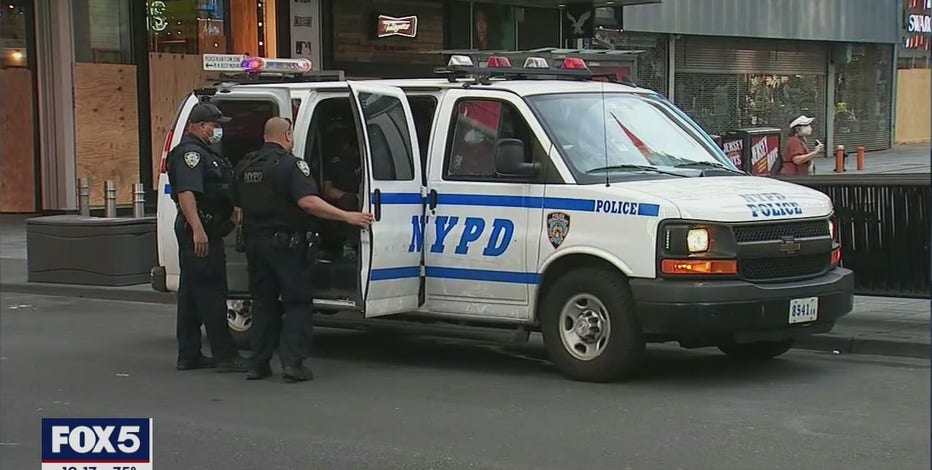 Mayor Bill de Blasio unveiled his new "Take Back the Block" iniative, which aims to fight a recent spike in gun violence with a combination of law enforcement and community outreach.

Two disturbing videos released by the NYPD show the reality of a rash of random shootings across the city over the past week. One from Brooklyn shows a drive-by shooting that left one man injured, while another shows a brazen shooting in the Bronx from last Sunday.

So far this weekend, there have been two separate shootings in Brooklyn and a stabbing in Queens, just hours apart.

De Blasio’s “Take Back the Block” initiative, which begins this weekend, will involve an increase in police presence on more than 20 streets in Harlem and around NYCHA housing, along with community activists like religious and business leaders working to try and de-escalate conflicts before they become violent.

According to the NYPD, last weekend 48 people were shot and 11 were killed.