NEW YORK - Police are searching for a vehicle involved in a drive-by shooting in Crown Heights on Thursday night that left one man injured.

According to authorities, an unidentified car slowly approached a residential building at 1119 Saint Marks Avenue before someone sitting in the back seat of the car began shooting in the direction of a group of people standing in front of the building.

A 28-year-old man sustained a gunshot wound to his buttocks before the vehicle fled the location. 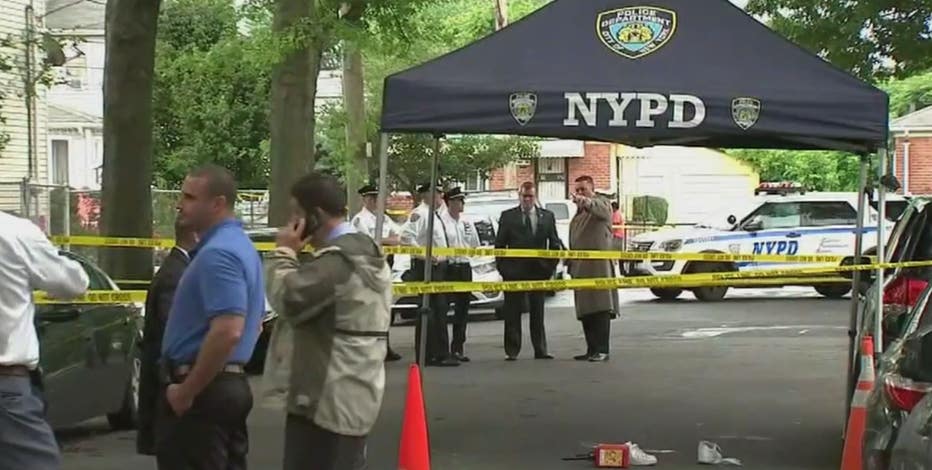 Shootings up 130% in New York City

The victim was taken to NYC Health & Hospitals/Kings County by EMS, where he was treated and released.

The NYPD has released surveillance video of the suspect car, describing it as a dark four-door sedan with a blue rear license plate, or a blue light around the license plate. The vehicle had no rims, hub caps or front license plate.