NEW YORK - From a Tesla leading police on a chase, to a plane diverting to a remote island and stranding passengers, here's a look at the top stories from Jan. 1 to Jan. 7:

1. "Real Housewives of Salt Lake City" reality TV star Jen Shah has been sentenced to 6.5 years in prison in connection with her fraud case.  She will report to a federal prison at a later date.  Shah did not answer questions from reporters as she left court.

Real Housewives star Jen Shah was sentenced to 6.5 years in prison for running a scam.

2. A driver in Germany had his license taken away after he appeared to have fallen asleep behind the wheel of his Tesla which was on autopilot and lead police on a chase. 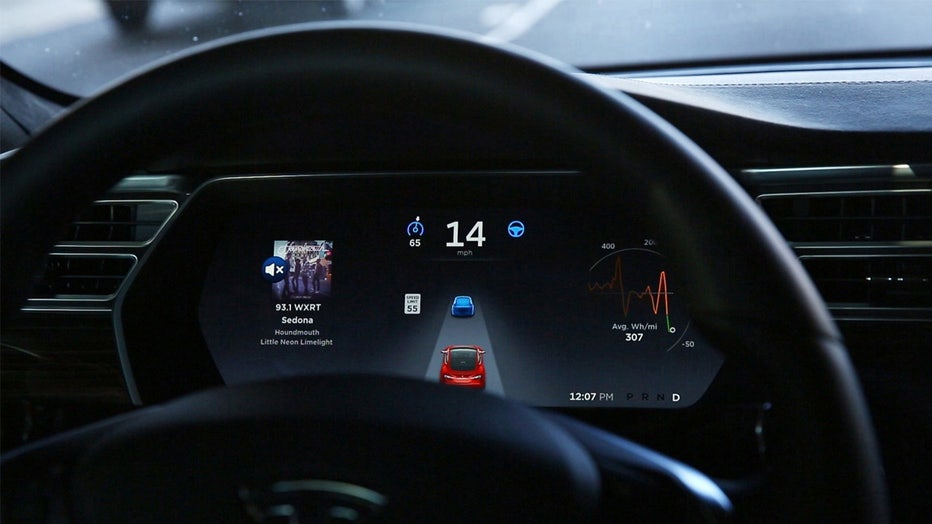 The dashboard of the Tesla Model S P90D. The Pentagon is going to introduce self-driving cars to the military. (Chris Walker/Chicago Tribune/Tribune News Service via Getty Images)

3. Several United Airlines passengers found themselves on a remote island during the holiday weekend after their flight from Los Angeles to Sydney was diverted. 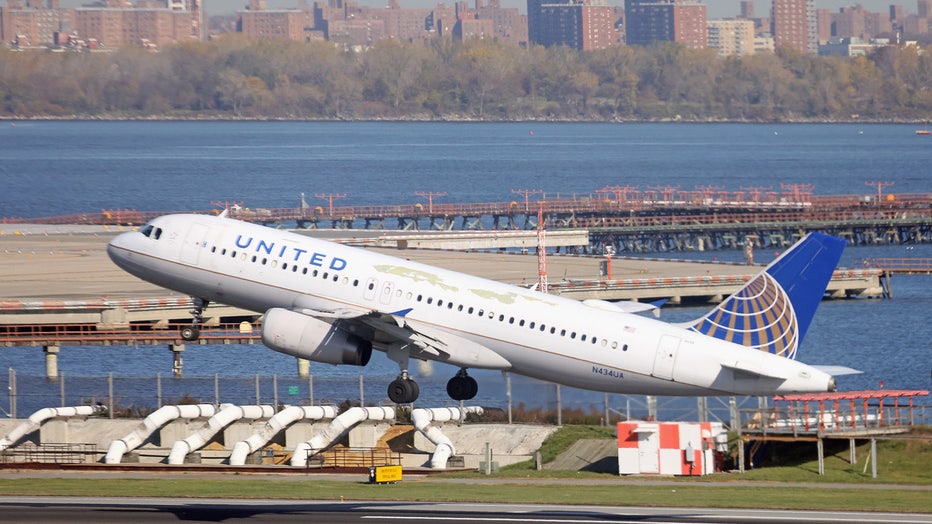 NEW YORK, NEW YORK - NOVEMBER 10: A United Airlines jet takes off at Laguardia AIrport on November 10, 2022 in the Queens borough of New York City. The airline industry has rebounded this year and is looking forward to a busy holiday season. (Photo b

4. Several new laws in New York, New Jersey and Connecticut take effect in 2023, from gun control to minimum wage increases. Here is a look at some of them that will impact your life beginning in 2023.

Here is a look at some of the new laws that will impact your life beginning in 2023.

Students in several school districts across New Jersey are back from winter break, and back to wearing masks in classrooms.

Students in several school districts across new Jersey are back to wearing masks in the classroom due to a rise in cases of COVID, flu and RSV.