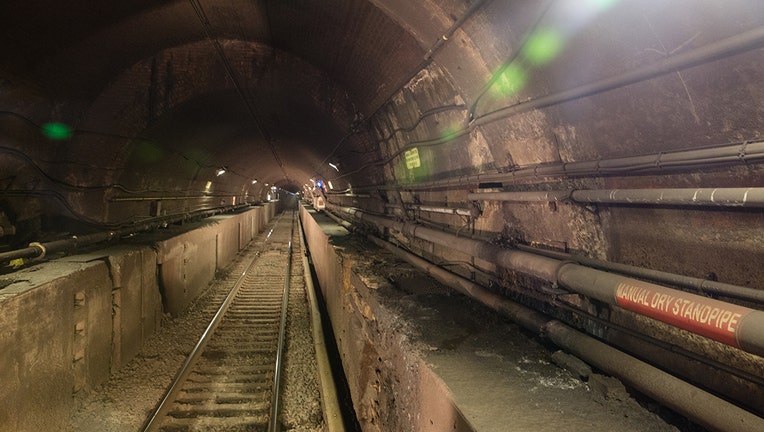 NEW YORK - A planned $11 billion rail tunnel seen as a key to train travel up and down the northeastern United States received a major boost on Friday when the U.S. Department of Transportation finally granted a crucial environmental approval.

This means that engineering and design work for a massive project to build a new Hudson River tunnel connecting New York and New Jersey can finally move forward. The DOT's approval also is expected to smooth the way toward the awarding of federal grants the project needs to begin construction.

"This is a big step for the Northeast, and for the entire country, as these tunnels connect so many people, jobs, and businesses," U.S. Transportation Secretary Pete Buttigieg said in a statement. "Now we need to make sure to provide the funding America needs to deliver world-leading infrastructure in this region and in every part of the country." 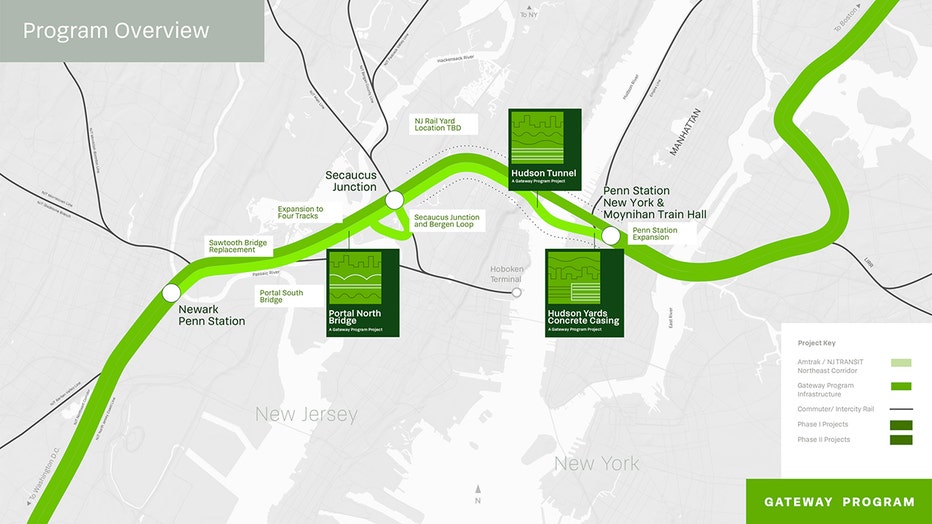 Amtrak's Hudson tunnel is more than 110 years old and has crumbling concrete walls and aging, damaged signals and wiring. In 2012, Superstorm Sandy flooded the tunnel with seawater, which accelerated the tunnel's deterioration. The railroad has been racing to repair as much of the tunnel as possible while the project for the badly needed new tunnel remained in limbo and now is likely to take another six or seven years to complete.

The tunnel is part of the broader Gateway project to expand rail capacity in the New York region. The project dates back roughly 10 years and completed environmental studies three years ago.

Cuomo, in a statement, called Gateway the "the most critical infrastructure project for our national economy" and that the state looks forward to "working with the Biden Administration and our partners to get the Gateway Tunnel Project completed." 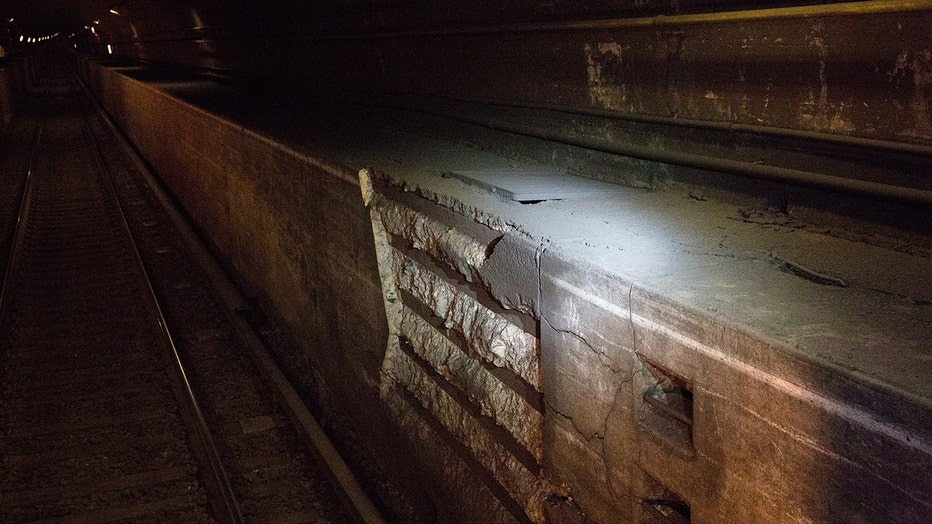 "This long-awaited step brings us much closer to beginning the critical work of constructing the new Hudson Tunnel," Murphy said. "Today's action is a key step forward to building rail infrastructure that will be dependable for decades to come."

The existing tunnel is actually a pair of tunnels, or tubes, also called the North River Tunnels or Amtrak Hudson Tunnels. The tunnels carry Amtrak and New Jersey Transit rail lines under the Hudson River between Weehawken, New Jersey, and Penn Station in New York City.

What was then known as the Pennsylvania Railroad Company built the tunnels between 1904 and 1908. The tunnels opened to passenger trains in 1910. (Hence the use of the names "Penn Station" in Manhattan, Newark, and other cities served by the railroad). 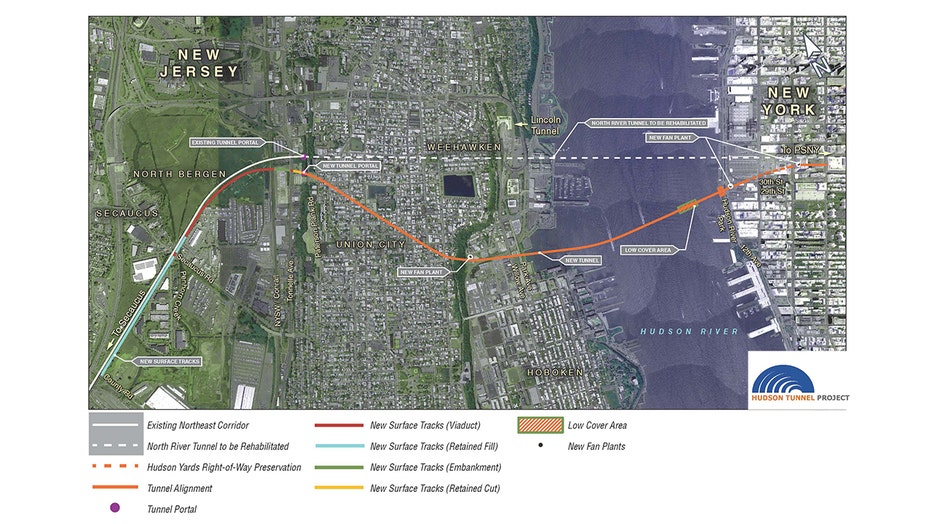 Hundreds of trains and hundreds of thousands of passengers pass through the tunnel per day during normal times, and delays can ripple up and down the East Coast between Boston and Washington, D.C.

A plan to add tracks in New York's Penn Station to accommodate more trains when both tunnels are in service is in the early stages. 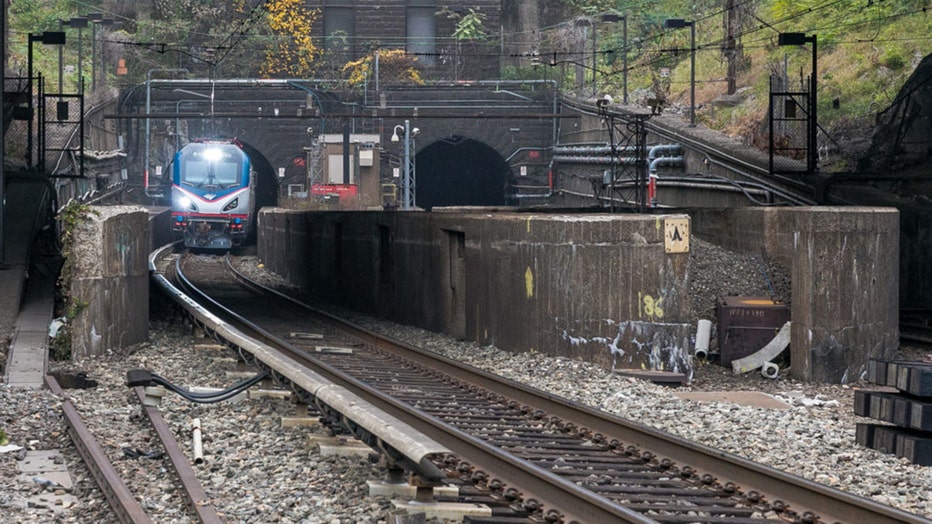 An Amtrak train emerges from one of the railroad's tunnels in North Bergen, New Jersey. (Amtrak photo via Gateway Development Commission)