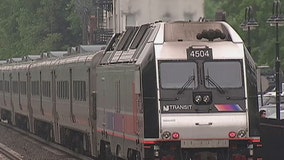 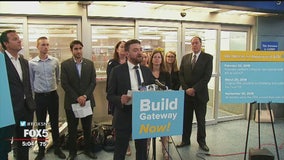 The Federal Railroad Administration’s alleged lack of action on the proposed Gateway Tunnel Project was the focus of a rally Friday by transportation activists. 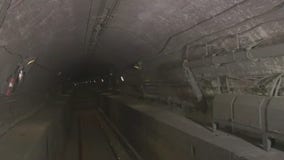 The chairman of a House transportation committee said Thursday he'll get a new rail tunnel built between New Jersey and New York even if it takes legislative maneuvering. Oregon Democrat Peter DeFazio spoke at New York's Penn Station as he and several members of the House Committee on Transportation and Infrastructure prepared to tour the 109-year-old Hudson River tunnel and other rail infrastructure. 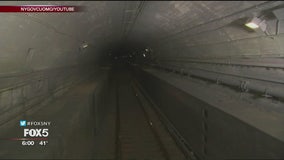 New York Gov. Andrew Cuomo met with President Donald Trump at the White House to talk about federal funding for a new rail tunnel below the Hudson River. 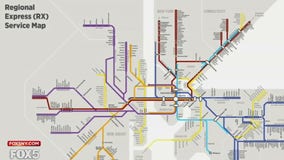 What if New Jersey Transit, Long Island Rail Road, and Metro-North Railroad were all integrated into one massive transit system? Some commuters said that sounds like a great idea. Maybe—but is it realistic? A nonprofit says the idea is not only possible, it is essential to meet the needs of the growing tristate population. The Regional Plan Association is proposing a new system called T-REX, the Trans-Regional Express, to better connect New York, New Jersey, and Connecticut.