Funding from the federal government to pay for new rail tunnels under the Hudson River isn't likely to happen.

A new rail tunnel between New York and New Jersey, proposed nine years ago as part of the larger Gateway project to transform rail capacity in the New York region, is mired in a funding dispute between the two states and the federal government.

Amtrak now has no choice but to repair the two aging and saltwater-damaged Hudson River tunnels.  The plans have not been formalized but are expected to have a big impact on service.

U.S. Transportation Secretary Elaine Chao told a House subcommittee Thursday that federal officials are working with Amtrak on a plan to accelerate the work now on the 110-year-old tunnel.

The rail line already shuts down one of the existing tunnel's two tubes during overnight and weekend hours to repair damage accelerated by flooding from 2012's Superstorm Sandy. The Gateway plan called for shutting down the tunnel for a complete overhaul once a new tunnel is built, but Chao said Thursday that beginning the repair work now “is the right move.” She noted that building a new tunnel would take seven to 10 years and cost an estimated $11 billion, under the most favorable conditions.

“Amtrak had no choice but to go forward with this second-best solution because of the (Trump) administration’s intransigence at refusing to move forward on the Gateway project."

“We're trying to balance what we can do now with the impacts of doing it now,” Gardner told The Associated Press at a transportation conference in New York on Thursday. “If we have to curtail rush hour for the next five years to do some interim work, there’s huge impacts to that. So we’re tying to find that right balance."

The most disruptive repairs could “require a complete outage at some point," he added.

The problems — including water leaking in, crumbling walls, an outdated trackbed and overhead wire issues — are so extensive that all won't be repaired even under the new plan, Gardner conceded.

Gardner also cast doubt on the idea that 12,000-volt electrical cables currently encased in concrete damaged by Sandy can be installed on racks on the tunnel walls. New York Gov. Andrew Cuomo used that approach to avoid a lengthy planned shutdown last year of New York City's L subway line connecting Brooklyn and Manhattan. The idea has gained traction for the Amtrak tunnel in recent months, and Chao referred to it Thursday.

“This is not the same situation as the Canarsie tube, which is low voltage, 600 DC volts," Gardner said. "People get confused about applying a method to a completely different technological solution. With 12,000 volts, it explodes, it arcs. You have to protect it in a fireproof, very robust encasement of some sort."

More than 400 trains carrying more than 200,000 people use the tunnel daily, but the impact of equipment or infrastructure failures there can spread quickly up and down the corridor between Boston and Washington, D.C., which handles more than 2,000 trains daily operated by Amtrak and several commuter railroads.

The repairs are expected to cost hundreds of millions of dollars, according to two people involved with the Gateway project who have been briefed on the plans but weren't authorized to comment publicly.

It will be paid for with profits from Amtrak's Northeast Corridor service, by far its most profitable line. The money is available because legislation pushed in 2015 by U.S. Sen. Chuck Schumer, a New York Democrat, relieved Amtrak from being forced to use that money to subsidize its other, money-losing lines in the rest of the country.

“Amtrak had no choice but to go forward with this second-best solution because of the (Trump) administration’s intransigence at refusing to move forward on the Gateway project," Schumer said in reaction to Chao's announcement. "Fortunately, we were able to change the law so that Amtrak can use profits on the Northeast Corridor for capital construction like this. But we still must move forward on the Gateway project.”

The need for more rail capacity became even clearer with the most recent round of delays during Thursday night's commute due to signal trouble.

Commuters became marooned at Penn Station for an hour or more. 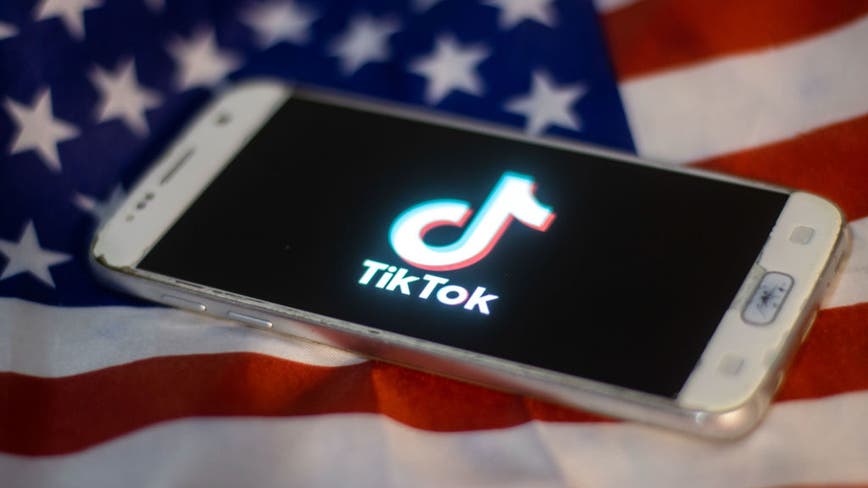