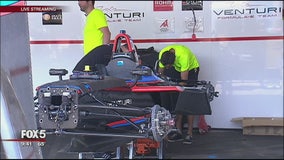 For the first time ever, Formula E racers are competing in an ePrix in Red Hook, Brooklyn. 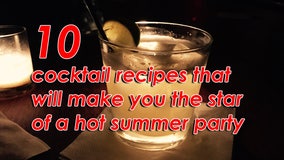 After publishing a guide to festive drinks in the winter, Fox5NY.com is back this summer with a sequel: refreshing cocktails to make and enjoy while soaking in the sun and the season's vibe. Better still, if you master a few of these drinks you can confidently share them with your friends at a summer get-together. They will be plenty impressed. 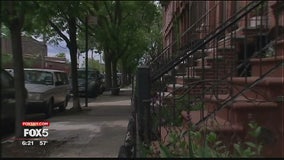 Red Hook is a southwestern Brooklyn gem. It is a unique neighborhood with a character all its own. It's a mashup of big city flavor with New England flair. So much of Red Hook's history can be traced to its waterfront. From the 1860s to the 1960s, the area was home to a thriving shipping business. One of the most popular ways to get to here is by New York Water Taxi ferry. 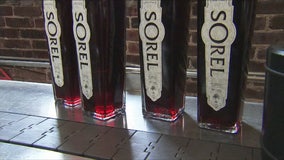 From a small warehouse in Red Hook, Brooklyn, Jack Summers is following a big dream. Jack -- known as Jack from Brooklyn -- is the creator of Sorel liqueur. He is shaking things up by packaging a drink that's been made for centuries.