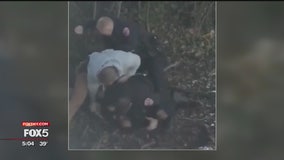 A viral video of a handful of Freeport police officers arresting an alleged fugitive has caught the attention of local officials and people across the nation. 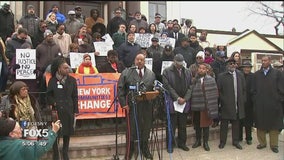 Community leaders showed up in full force to rally behind Akbar Rogers, the man whose arrest was caught on video, spurring a dispute over use of force by police.

Viral video of a man being arrested by a group of police officers in Freeport is bringing calls for investigation. 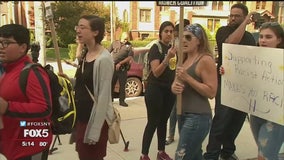 The teacher asked students to come up with a funny caption for photographs of slavery, allegedly because she didn't want to be bored.

A protest was held at a school over a controversial assignment in a social studies class. 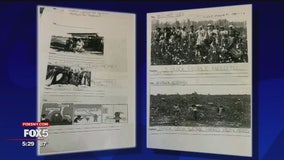 A controversial assignment is being called racist and insensitive in Freeport. This after a social studies teacher at John W Dodd Middle School handed out an assignment for students to come up with a funny caption for photographs of slavery because she didn't want to be bored.