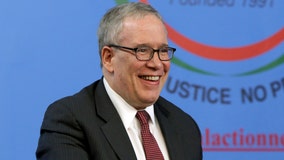 Stringer has previously served as Manhattan borough president and as a member of the state Assembly. 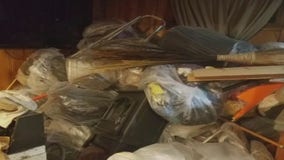 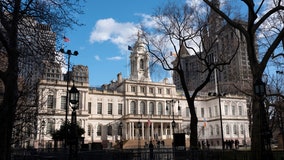 New York City has either spent or committed to spend nearly a billion dollars on COVID-19-related costs as of Wednesday, FOX 5 NY has learned. 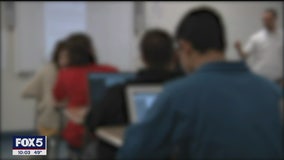 Mayor Bill de Blasio says that schools will be closed starting Monday until at least April 20th but he warned that they could remain closed for the rest of the school year.

Almost 300 practically brand-new subway cars have been pulled from service because of a problem with the doors. 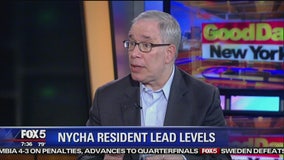 NYC Comptroller Scott Stringer says his office is taking a hard look at all the agencies that handle public housing to make it safe from lead for children and all residents.