NYC Comptroller Scott Stringer is frustrated that the MTA had to pull new subway cars out of service because of a problem with the doors. The MTA's contract with the manufacturer, Bombardier, is a bad deal, he said. Reported by Sharon Crowley

NEW YORK - The Metropolitan Transportation Authority has pulled almost 300 new subway cars from service in New York City because of a potential safety concern based on a couple of "recent incidents."

"Bombardier Transportation alerted the MTA last night that its analysis of two recent incidents, in which all passengers were safe, raised questions about the reliable operation of a door mechanism on their newly-delivered R179 cars," New York City Transit President Andy Byford said in a statement. "Out of an abundance of caution, NYCT removed all R179 train cars from service overnight for thorough inspection and re-deployed other spare cars to continue service for this morning's rush and ensure minimal impacts to customers."

Byford did not give any further details on either the "recent incidents" or the problem with the doors. He said that an engineering consulting firm will do an "independent third-party review of inspections of the cars."

"It is completely unacceptable. Bombardier sold us lemons," Stringer said in a statement. "Straphangers need the MTA to manage these contracts from the beginning—before the trains go off the rails."

For his part, Byford acknowledged a number of problems with the Bombardier contract and called this latest issue "unacceptable."

"We intend to hold the company fully accountable," Byford said. 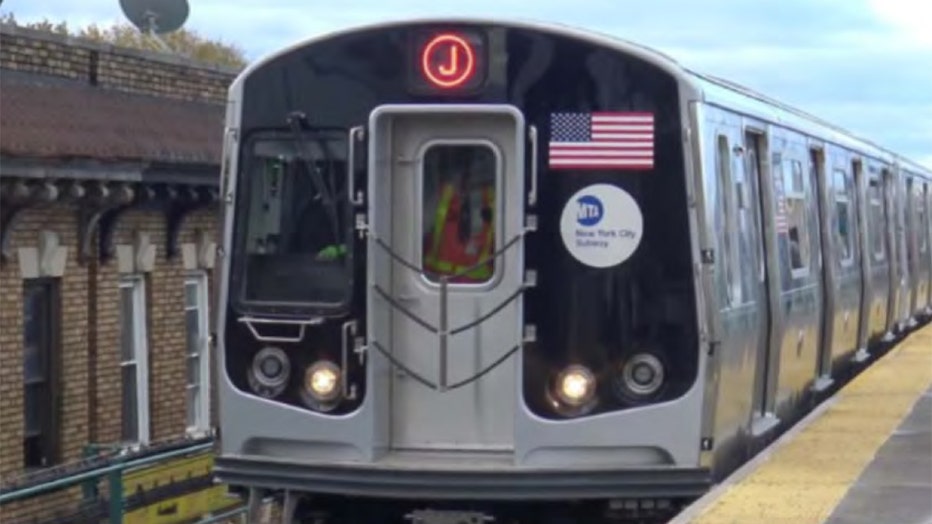