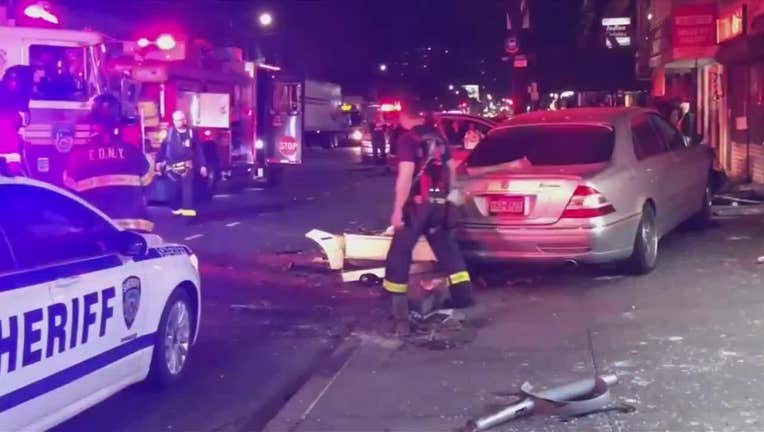 NEW YORK - New Yorkers and others who drive in the city tend to speed — a lot. But New Yorkers also seem to favor dropping the speed limit in their own neighborhood, according to a new study.

An investigation by the advocacy group Transportation Alternatives observed more than two-thirds of drivers exceeding the speed limit across all five boroughs based on speed-gun data on 1,600 drivers in April and May. The worst offenders were on Staten Island, where 94% of drivers were seen speeding, and in Queens, where 73% of motorists ignored speed limits, according to the investigation.

Transportation Alternatives clocked a driver on Staten Island gunning it at 63 mph — more than two and a half times the 25 mph speed limit. 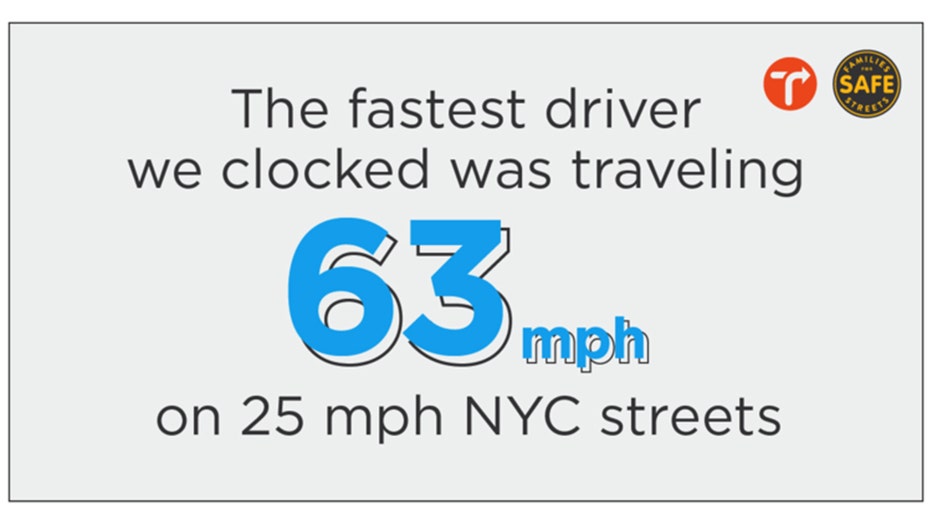 Transportation Alternatives has been calling on New York City's speed limit to be lowered once again to 20 mph. The group's stated mission is to "reclaim New York City’s streets from the automobile and to advocate for better walking, biking and public transit for all New Yorkers."

And a poll commissioned by the group showed that 68% of New York City voters said they would either "probably" or "definitely" support reducing the speed limit 20 mph from 25 mph on residential streets near their homes.

The challenge is that the city can't do it on its own. State lawmakers have to vote for the change.

"Believe it or not, but Albany has control over the speed limit on New York City streets," Marco Conner DiAquoi, the deputy director of Transportation Alternatives, said in a statement. "Vision Zero is in crisis, yet state law prevents city officials from lowering the speed limit on roads across the five boroughs."

Traffic crashes in New York City killed at least 240 people in 2020, according to a tally kept by Transportation Alternatives.

"The last 12 months have been the deadliest 12 month period since Vision Zero began in 2014," Transportation Alternatives said in a news release. "At least 21 people were killed in traffic violence in the past two weeks alone." 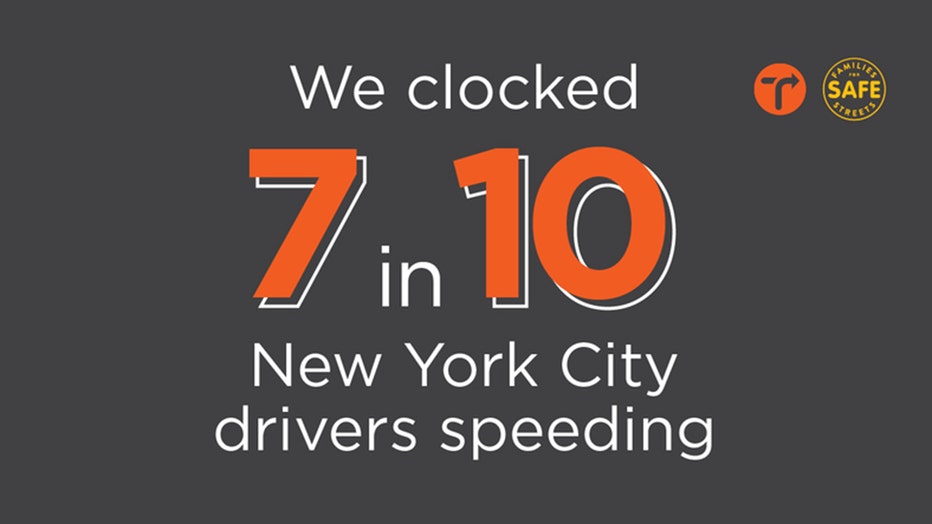 Transportation Alternatives is calling for the law to be changed so that the city can have the power to set its own speed limits.

"We are fighting for Sammy's Law to give New York City the power to set speeds at safe limits within our dense urban environment," DiAquoi said. "If state legislators do not pass Sammy's Law this session, the number of New Yorkers killed and injured in preventable traffic crashes will sadly continue to rise."

The legislation is named for Sammy Cohen Eckstein, a 12-year-old boy who died when the driver of a van plowed into him on Prospect Park West in Brooklyn in 2013.