Rep. Josh Gottheimer of New Jersey is fighting New York City's proposed congestion pricing plan by introducing legislation to withhold money from the MTA if they move forward with the plan.

Gottheimer said Friday that if congestion pricing is introduced, in response he will introduce legislation to stop federal funds from going to the MTA.

Under the congestion pricing proposal, cars could be charged up to $23 to enter Manhattan below 60th Street. Supporters of the plan say this will help alleviate traffic, reduce pollution, and encourage more people to take mass transit.

RELATED: NYC congestion pricing: How it would work and how to weigh in

However, those who live in New Jersey say the plan is unfair and people living in the Garden State will be double taxed. 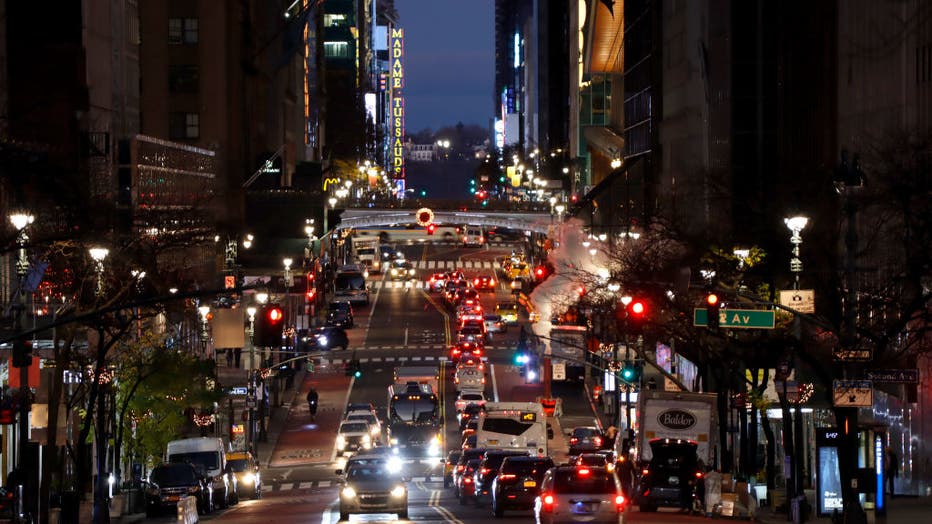 Traffic moves along 42nd Steet before the sun rises on December 8, 2022, in New York City. (Photo by Gary Hershorn/Getty Images)

Congestion pricing is estimated to raise $1 billion every year, funds that could be desperately useful for the MTA, which continues to face a massive budget shortfall.

But Gottheimer says congestion pricing is the last thing families need as the holidays are in full swing.

"If MTA Chairman Janno ‘Scrooge’ Lieber has his way and moved ahead with his Christmas crushing congestion tax, it won’t be affordable for our families to drive into Manhattan," said Gottheimer. 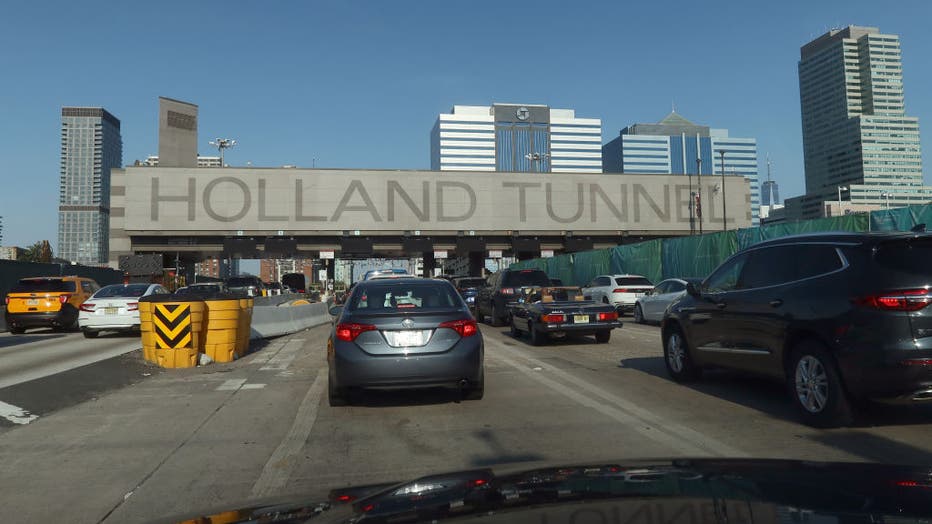 "I don’t respond to that kind of rhetoric," Lieber said in response. "The gridlock alert makes exactly the point that we are trying deal with an existential crisis for the city and cars can’t move around in most cases."

Representative Gottheimer says next week he will introduce new legislation to stop federal dollars from going into the MTA if the agency does not pump the brakes on congestion pricing.