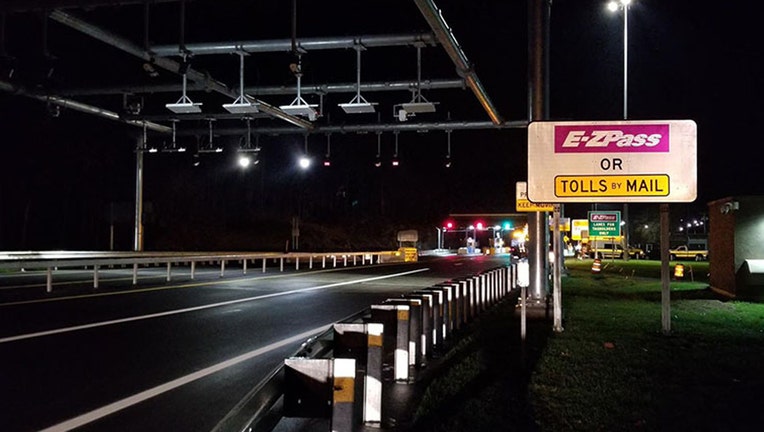 The New York State Thruway Authority board voted on Tuesday to raise tolls by 30% for motorists using the Thruway system without a tag from E-ZPass.

The state's project to eliminate cash tolls was completed in November. The Thruway Authority replaced the system's toll booths with overhead E-ZPass scanners and license plate cameras. So the tolls are either charged to a motorist's E-ZPass account or billed by mail. Drivers billed by mail pay the 30% higher toll and a $2 administrative fee for each billing statement.

This is the first toll hike in a decade, the Thruway Authority said. The added revenue will help pay for the conversion to cashless tolling.

"This is a modest toll adjustment balancing the needs for continued investment in our system while keeping tolls affordable for our motorists," Thruway Authority Executive Director Matthew Driscoll said in a statement. "We have not had a toll adjustment in 10 years and as we enter into a new era of modern transportation on the Thruway, it's the right time both operationally and financially for this adjustment to occur."

Most drivers will also have to pay a higher toll to cross the Gov. Mario M. Cuomo Bridge, which spans the Hudson River between Rockland County and Westchester County, in 2021 and 2022.

The New York Thruway system is made up of 570 miles of roadway. The main section, also known as the Mainline, runs 426 miles from New York City to Buffalo along I-87 and I-90. The New England Section, also called the New England Thruway, is also very highly used because it runs 15 miles along I-95 from the Bronx to the Connecticut state line. 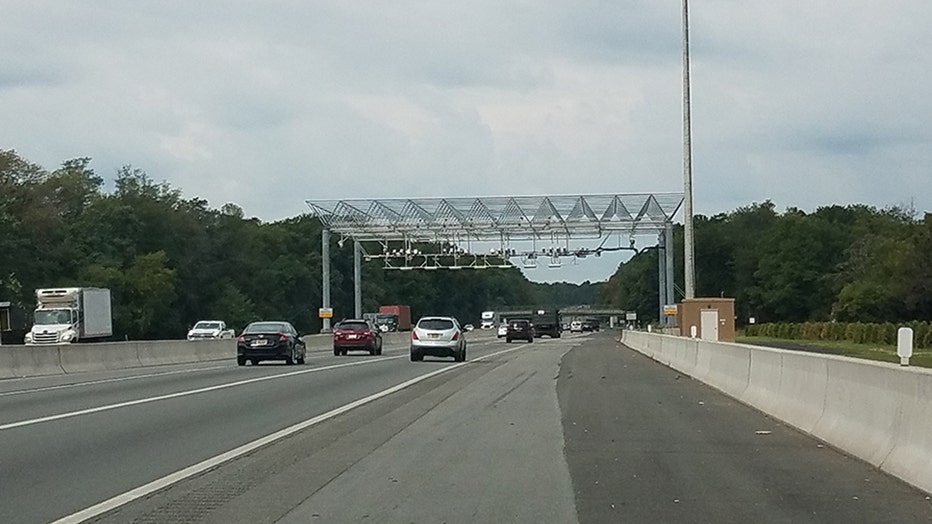