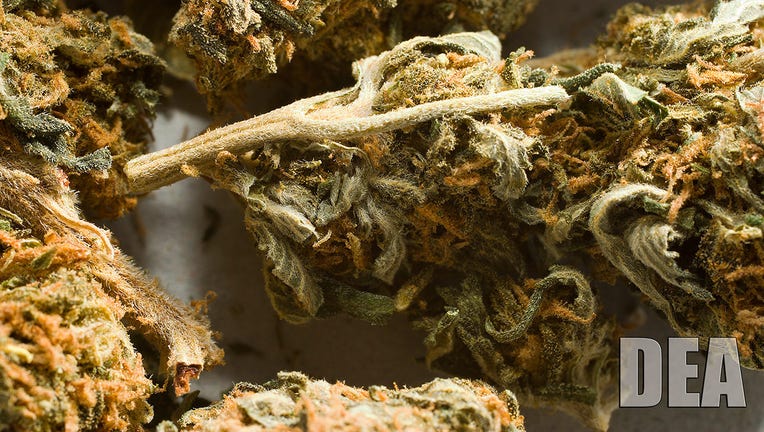 NEW YORK - After debating the bill for several hours, lawmakers in New York have passed legislation that will legalize marijuana sales to people over the age of 21.

The Senate passed the measure in a 40-23 vote along party lines on Tuesday evening. A few hours later, the Assembly voted 100-49 to approve the legislation.

The legislation now goes to Gov. Andrew Cuomo, who said he will sign it into law, making New York the 16th state to legalize marijuana sales to adults. In a statement late Tuesday night, the governor thanked lawmakers for passing the "historic legislation."

"For too long the prohibition of cannabis disproportionately targeted communities of color with harsh prison sentences," Cuomo said in a statement, "and after years of hard work, this landmark legislation provides justice for long-marginalized communities, embraces a new industry that will grow the economy, and establishes substantial safety guards for the public."

New York is poised to legalize the recreational use of cannabis by adults.

On Saturday, Cuomo and top Democrats in the Assembly and Senate announced they'd reached a deal to expand the state's existing medical marijuana program, allow individual New Yorkers to grow six plants for personal consumption, and set up a licensing and taxation system for recreational sales.

This deal followed years of failed attempts to make adult use of cannabis legal in the state.

The legislation would expunge the criminal records of tens of thousands of New Yorkers found guilty of possession. Also, the state would devote 40% of legalized marijuana revenues to helping the state's urban and rural poor start businesses in their communities, earmarking another 20% for drug treatment and education.

Dispensaries would open within 18 months or so but maturing the legal marketplace could take a few more years.