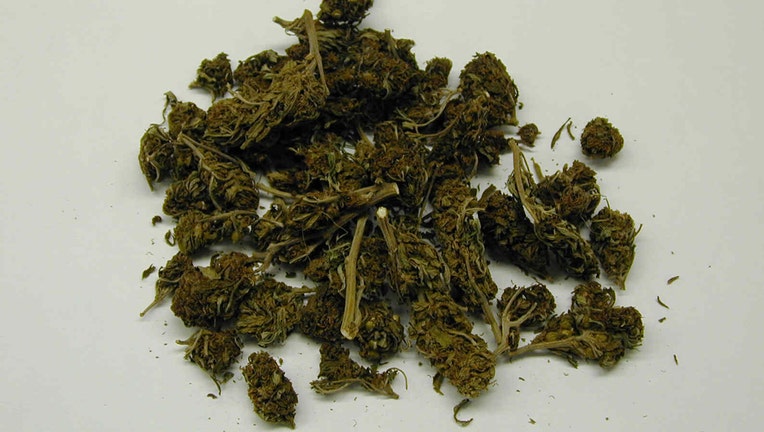 TRENTON, N.J. - New Jersey lawmakers may include a so-called social equity tax in the legislation establishing a legal market for recreational marijuana, according to reports.

Bills in the state Senate and Assembly would give cannabis regulators the authority to impose the "social equity excise fee," which would help fund programs aimed at reducing racial disparities caused by drug laws.

The influential Legislative Black Caucus has lobbied for programs aimed at helping Black communities, which have been hard-hit by marijuana prohibition. Black residents are likelier to be arrested on marijuana charges than white residents, for example.

Although New Jersey voters on Election Day strongly backed the legalization of recreational marijuana use, state officials have been warning people to not light up just yet.

The constitutional amendment that voters approved takes effect on Jan. 1, 2021, but both legislative chambers need to make a deal on the question of taxes and then authorize a regulated cannabis marketplace.

The so-called unregulated sale and use of marijuana is and will remain illegal.

New York City may soon be the first in the nation to exempt most prospective job applicants from being penalized for marijuana use. The bill affects both public and private employers in New York City, including companies with headquarters outside city limits. The City Council passed the legislation by a 40–4 vote.