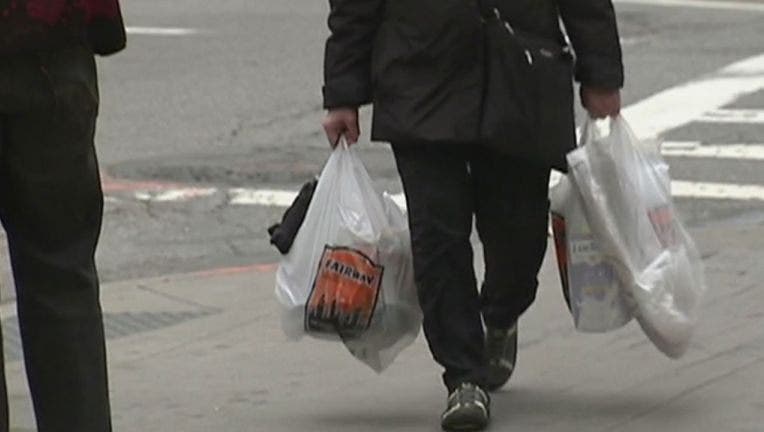 TRENTON, N.J. - New Jersey has officially banned single-use bags and foam containers — although the ban doesn't take effect for another year and a half.

Gov. Phil Murphy on Wednesday signed a bill into law that prohibits single-use plastic and paper bags and disposable food containers and cups made out of polystyrene foam as of May 2022.

"Plastic bags are one of the most problematic forms of garbage, leading to millions of discarded bags that stream annually into our landfills, rivers, and oceans," Murphy said in a statement. "With today’s historic bill signing, we are addressing the problem of plastic pollution head-on with solutions that will help mitigate climate change and strengthen our environment for future generations."

Some products are exempt until 2024, including long-handled polystyrene spoons, cups of two ounces or less, meat and fish trays, any food product pre-packaged by a manufacturer, and any other foam foodservice item deemed necessary by state regulators. 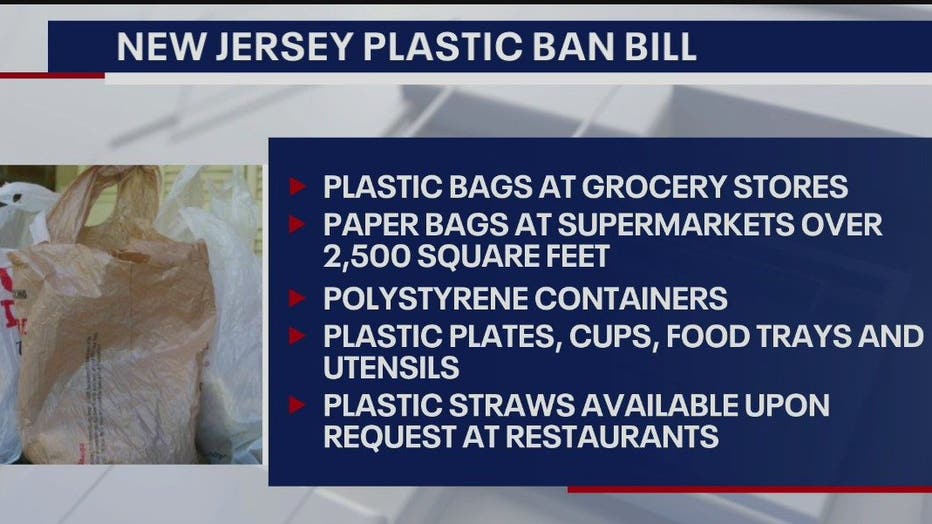 Single-use plastic straws will be available only upon request starting November 2021.

The Democrat-led Legislature passed the bill in September.

Republicans and industry groups opposed the ban, saying it will hurt small businesses that are already reeling from the pandemic.

New Jersey joins eight states to ban plastic bags. While some states impose a fee on paper bags and Hawaii has a de facto ban on bags with less than 40% recycled material, New Jersey lawmakers say it's the first state with a paper bag ban.