New Jersey Gov. Phil Murphy named Dianna Houenou, who serves as legal counsel to his administration, as the chairperson of the Cannabis Regulatory Commission.

Murphy, a Democrat, made the announcement during a news conference in Trenton. It comes just days after New Jersey voters approved a constitutional amendment legalizing recreational marijuana for people 21 and older. The amendment goes into effect at the start of next year and calls for state regulators to set up a marketplace for the legal sale of the drug. 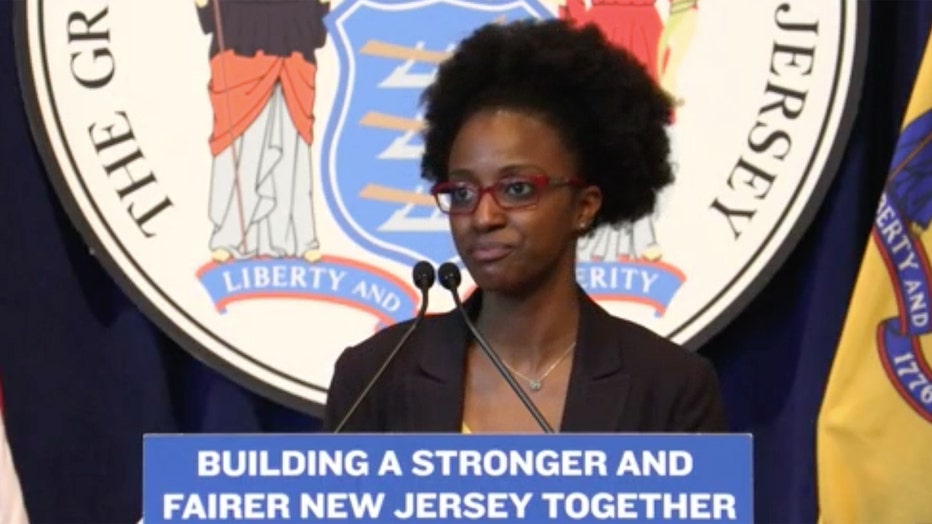 It's unclear when marijuana will be ready to hit retail shelves in the state. Advocates for legalization said the soonest they expect it could happen would be toward the end of 2021.

The Democrat-led Legislature and Murphy must first enact legislation setting up the marketplace.