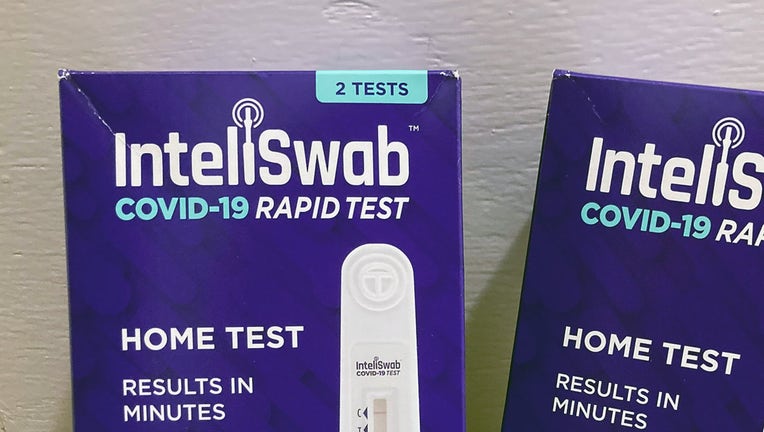 It's projected to take about two weeks to distribute the first allocation of 500,000 iHealth test kits, which include two tests per kit for a total of 1 million tests.

Many of the kits are expected to be sent to municipalities and their local health departments, allowing local officials to decide how best to give them out. The final details of the distribution process, including for the face masks, are still being finalized, but Lamont said he expects there will be a focus on providing many of the test kits to some of the "hardest hit populations," including people living in congregate settings and in homeless shelters.

Meanwhile, the rest of the test kits will be sent to schools.

"Connecticut is currently experiencing another surge in COVID-19 cases that is being driven mostly by the highly transmissible omicron variant. As a result, the demand for tests has outpaced the supply of testing available through our statewide network of about 400 sites," Lamont said in a statement. "We have to get 2022 off to a good start by helping residents identify COVID-19 quickly and take those steps to isolate appropriately to curb any further spread."

These kits, Lamont said, will immediately expand the number of tests available during a short period, augmenting existing testing options across Connecticut, a state of more than 3.5 million residents.

New state data released Monday show there have been more than 14,600 new confirmed and probable cases of COVID-19 since Thursday. Over the past two weeks, the rolling average number of daily new cases has increased by 691.9, an increase of 34.2%, according to researchers at Johns Hopkins. 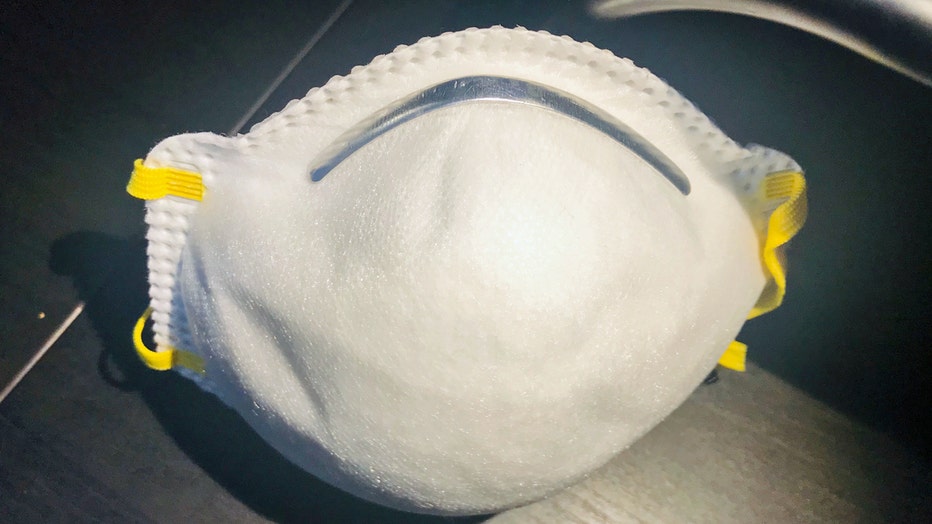 Meanwhile, the number of coronavirus-related hospitalizations has grown by 88 patients, to a total of 925, since Thursday. The vast majority of people who are hospitalized are unvaccinated.

Josh Geballe, the governor's chief operating officer, said while there have been about 30% more cases being reported each day compared to this time last year, when the state was at its peak, there have been 30% to 40% fewer hospital admissions per day.

"So that tells you a pretty compelling story of how important vaccines are in particular to keeping people from getting severely ill and staying out of the hospital," he said.

Lamont said he expects there will be "high transmission" during the week between Christmas and New Year's Day when there's a lot of travel and people gathering. That's why Connecticut has joined other states, including Colorado and Massachusetts, who've made at-home tests available. While Massachusetts supplied towns with high percentages of people living below the federal poverty level with tests, Colorado created a system that allows residents to request a test kit to be mailed to their home.

"Tests are real scarce resource and a little like what vaccinations were a year ago, you want to make sure that none of them, none of them go to waste," he said. "So rather than just sending a test to everybody's home, we thought it made sense to be discreet about how it's being distributed."

Connecticut's plan to spend $18.5 million in federal COVD relief funds on the tests is in addition to the federal government's plans to ship out 500 million free at-home tests. Lamont officials were able to secure the hard-to-find tests on Christmas Eve, the governor said. The N95 masks are coming from the state's stockpile of PPE.

"Hopefully that's a bridge to when the feds get their 500 million on a nationwide basis, but I just can't wait for them," Lamont said during a briefing with reporters. "This puts us at the head of the curve."

Of the 3 million tests, about 2 million will be distributed to K-12 schools across Connecticut in January. Those kits, which will also include a supply of N95 masks, will continue through the school year, as supplies last. Connecticut requires mask-wearing in schools.

The state public health department, meanwhile, is in the process of adding seven more community testing sites to the list of 23 state-sponsored sites. Information on the roughly 400 testing sites across Connecticut, both public and private, is available calling 2-1-1 or visiting 211CT.org.