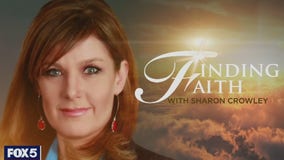 Pastor A.R. Bernard, the founder of the Christian Cultural Center in Brooklyn, has been preaching and counseling for 30 years. He talked to FOX 5 NY about forgiveness. He believes forgiving yourself or someone else starts with a simple declaration and begins a process of healing. If you doubt the value of forgiveness, the pastor said that holding a grudge comes at a cost. If you can't forgive someone else who has hurt you then you end up suffering. Reported by Sharon Crowley 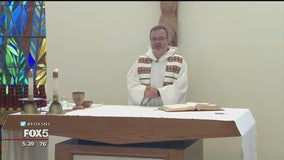 John F. Kennedy International Airport is one of the busiest airports in the world, with millions of travelers passing through it each year. 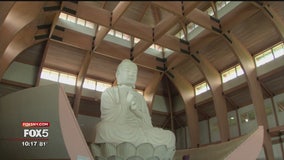 The Buddhist Association of the United States President Bhikkhu Bodhi was ordained as a Buddhist monk nearly 50 years ago while living in Sri Lanka. And before 1973, Jeffery Block, as Bhikkhu Bodhi was then known, lived in Borough Park, Brooklyn, where he grew up in a secular Jewish family. 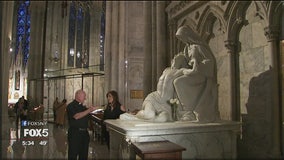 If you want to fully appreciate the magnificence of St. Patrick's Cathedral in Midtown Manhattan, you must look up to properly take in the majestic ceiling. Monsignor Robert Ritchie, the rector of St. Patrick's, says the ceiling looks like the bottom of a ship. That is why the area is called the nav. 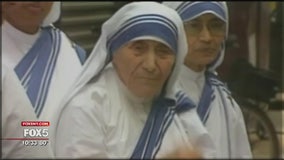 Mother Teresa was born in 1910. She died September 1997 at the age of 87. Born in Albania, she joined a religious order of Irish Catholic nuns. Later she would ask permission from the pope to found her own her order, the Missionaries of Charity. Her sisters are still doing her work around the world and in Harlem, Greenwich Village, Brooklyn and the South Bronx. 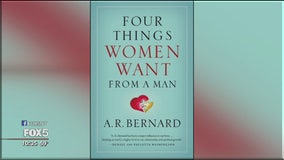 Ah love. We seem obsessed with the search for it and the struggle to keep it. 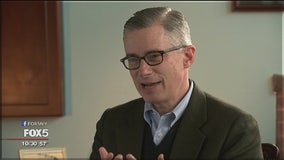 New Jersey Gov. Jim McGreevey's stunning resignation 12 years ago catapulted him into the national spotlight when he proclaimed himself a "gay American." at the time, the married governor had been backed into a corner facing a possible sexual harassment lawsuit from his homeland security adviser, Golen Cipel. 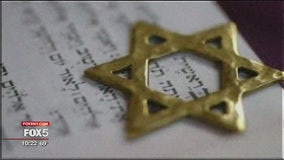 Park East Synagogue Rabbi Arthur Schneier talked with Fox 5 about the meaning of Jewish celebration of Passover, a spring festival that marks the liberation of the Israelites from slavery in Egypt. 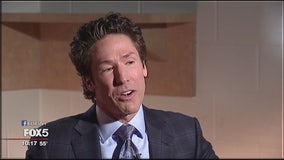 On a recent night in Newark, the Prudential Center has been transformed into a mega-church. Lights, cameras, and a Christian rock band warmed up the 14,000 faithful. The crowd was waiting eagerly for famed Texas televangelist Joel Osteen. 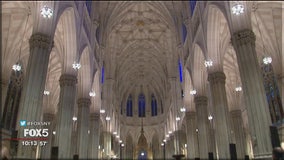 Cardinal Timothy Dolan is speaking out about a critical year for the Catholic Church, the so-called Year of Mercy.