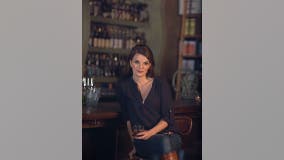 More than a decade ago, Heather Greene was a musician doing the thing that a lot artists do in New York: creating, recording, playing, touring but never quite breaking through. Then in 2005, an opp...