NEW JERSEY - As New Jersey was dealing with tornadoes, flooding, and power outages from a major storm, Gov. Phil Murphy issued a state of emergency and said that he has connected with mayors from across the state. He urged everyone to stay safe and know that "we will work tirelessly to rebuild and recover from this storm."

He said that there were more than 81,000 power outages across the state and climbing.

Murphy announced that state offices would open three hours late on Thursday due to storm issues.

Flooding along the Passaic River

All NJ Transit rail service was suspended across the state with the exception of the Atlantic City line.

All light rail and buses were also subject to suspensions, detours, and delays.

RELATED: ALL FLIGHTS SUSPENDED AT NEWARK LIBERTY DUE TO FLOODING 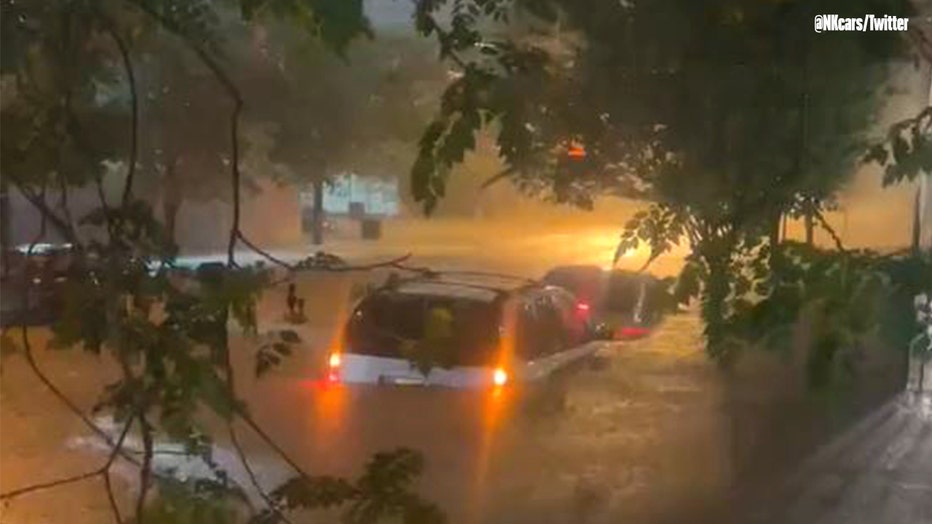