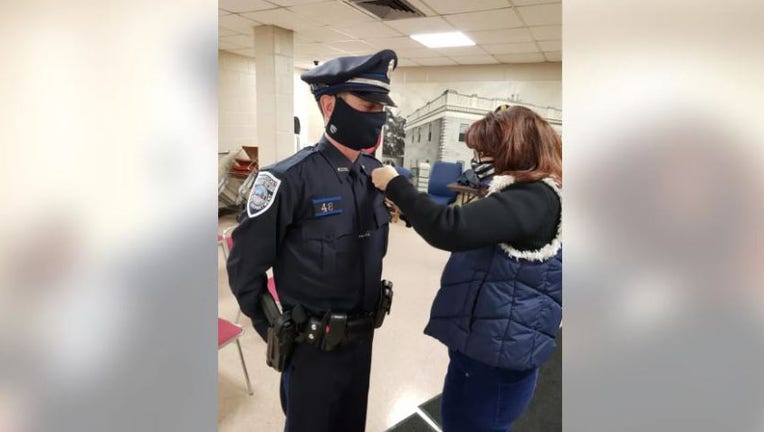 A Rhode Island police officer who thought he was responding to an overdose call instead delivered a baby girl who was born roughly 25 weeks premature.

"We performed lifesaving measures, we got her breathing," Officer Connor Doyle, 27, of the Woonsocket Police Department in Woonsocket, Rhode Island, told Fox News Digital about the child.

"This baby was the size of my hand, maybe smaller."

Doyle said that on March 25, police received a call from a woman who asked officers to check on her family member with a history of drug use. The caller, Doyle said, was fearful that her loved one may have overdosed. 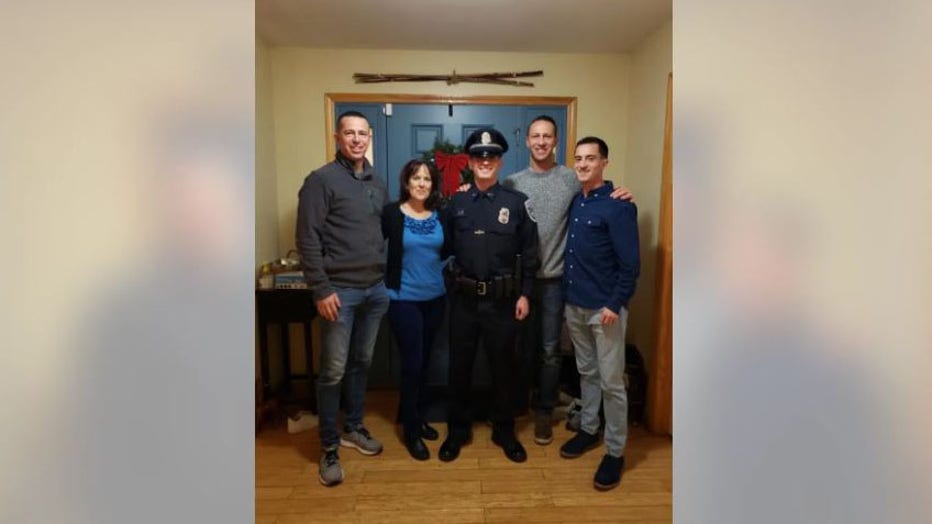 When he arrived at the scene, Doyle found evidence of narcotics use inside the apartment.

The woman was also 90% of the way in delivering a baby.

"They weren't exactly sure what they were dispatched to [do]," said Thomas F. Oates III, police chief of Woonsocket PD.

"That's the nature of police work. You have to expect the unexpected."

Prior to the call, Doyle and his partner, Officer Justin Ryel, arrived at a nearby scene where they had to administer Narcan, also known as Naloxone, to reverse a man's symptoms of an overdose.

Doyle said, "We saved him from breathing his last breath. In the back of my head, I'm thinking [on the following call] there was another overdose."

Doyle and Ryel, both with less than two years on the police force, went from saving a man from overdosing to checking on a woman who was suspected to have overdosed.

Doyle and Ryel instead found themselves working alongside two Woonsocket firefighters to help deliver a child.

The mother, whose identity is being protected for privacy reasons, told officers she was unaware of the pregnancy and relapsed on narcotics, according to Doyle. 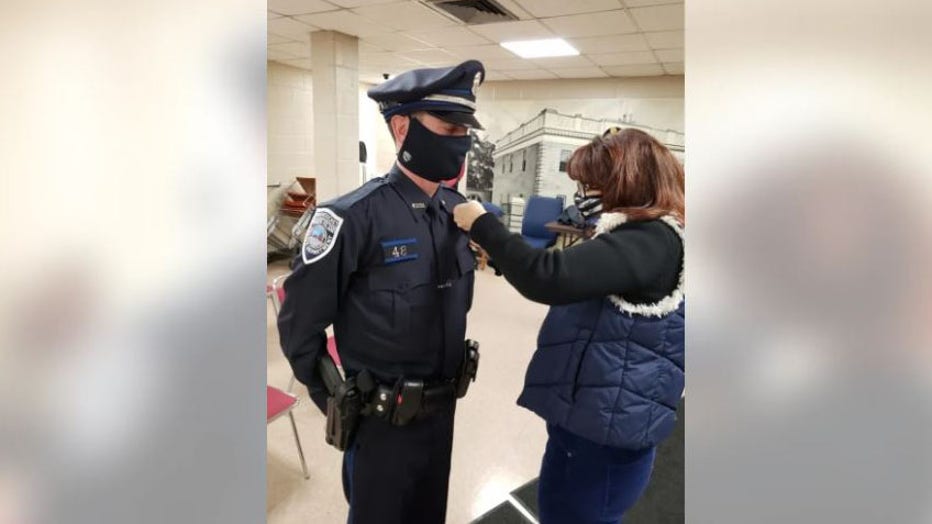 The child, a baby girl, was born and brought to a local children's hospital where she's now being cared for in the neonatal intensive care unit [NICU], Doyle said.

"They weren't exactly sure what they were dispatched to [do]."

He later added, "[The mother] said she had been sober for a very long time. She started using again, and she thinks that's what set off the labor."

"She said she had no idea she was pregnant and if she had known, she would not have used."

The mother underwent intensive rehab, drug screens and a 12-step program — and has been clean since the birth, according to Doyle, who said she later messaged him on Facebook to express her gratitude. 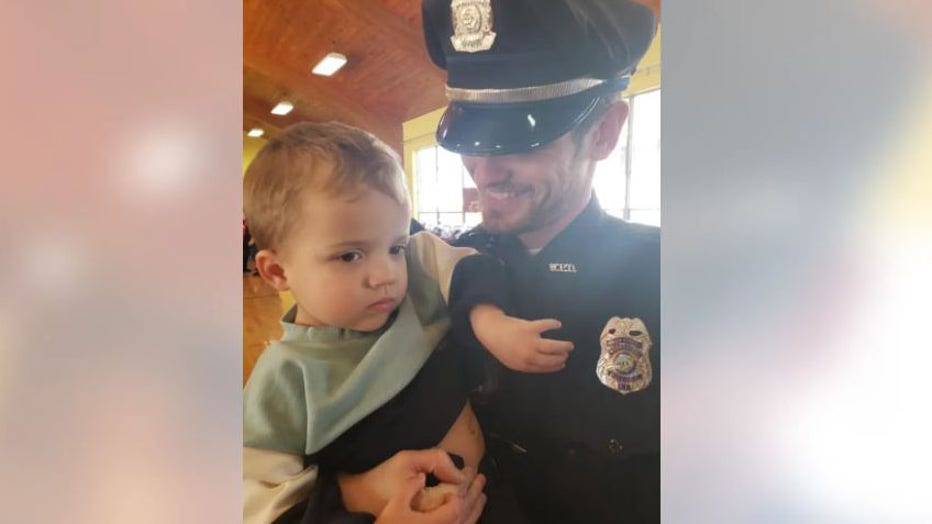 "I hope to God she does what she says she's going to do, sticks with her program," Doyle said. "God kicked her in the butt — maybe it's what she needed, made her fall in line."

Doyle said the woman has not been charged by his department, though the Rhode Island Department of Children, Youth & Families [DCYF] will perform its own investigation.

"They want mom and baby to be reunited," Doyle added of the agency.

Chief Oates said he and his entire department are proud of Doyle and Ryel and the actions they took to save multiple lives that day.

"These young officers are having first major incidents in their careers," Oates added. "They reacted well, doing just what their training has taught them to do."

Doyle said he hopes to stay in touch with the mother, and someday meet the baby when she's discharged from the NICU.