NEW YORK - A man wanted in connection with a vicious stabbing of a Manhattan McDonald's worker has been arrested.

The attack happened just after midnight on Wednesday at the McDonald's at E. 117th St. and 3rd Ave. in East Harlem.

The 31-year-old worker was stabbed multiple times with a box cutter during some sort of dispute with a customer. He suffered injuries to his neck, chest, and face.

EMS rushed him to Harlem Hospital in critical condition.

The attacker took off before police got to the scene.  He was later identified as Dunn-Jennings.  It was unclear if he had a lawyer who could speak on his behalf. 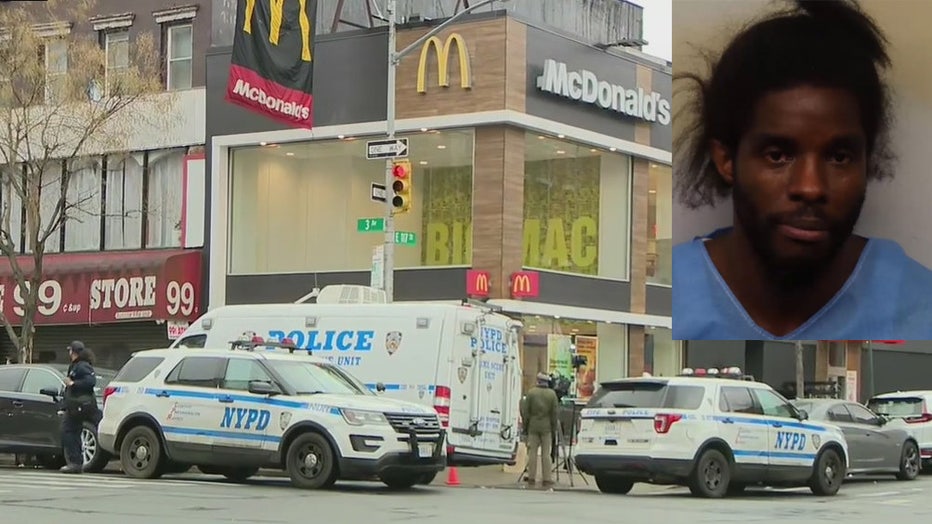 The stabbing happened around the corner from a Burger King where an employee was shot to death two months ago.

Authorities say that Winston Glynn entered the Burger King on 116th Street off Lexington Avenue and pistol-whipped the manager and one of two customers in the restaurant. He then demanded money.