The man accused of the senseless killing of a 19-year-old Burger King worker in East Harlem plead not guilty to the crime before a judge on Thursday.

NEW YORK - Winston Glynn, the man accused of the cold-blooded murder of a 19-year-old East Harlem Burger King employee Kristal Bayron-Nieves, pleaded not guilty at his arraignment on Thursday.

Glynn, 30, was ordered held without bail on charges of first-degree murder and robbery in the January 9 killing of 19-year-old cashier Kristal Bayron-Nieves.

Prosecutors said that Glynn did everything he could to evade responsibility for the killing, including getting rid of the gun and clothes used during the robbery.

Glynn, who was homeless, was arrested on Jan. 14, 2022 but his arraignment had been delayed.

Glynn has multiple prior arrests that include assault and criminal possession of a weapon.

The mother of a 19-year-old Burger King worker in Harlem made a tearful plea to hold people accountable for what happened.

Prosecutors are asking for the maximum penalty of life in prison without the possibility of parole for Glynn.

Authorities say that Glynn entered the Burger King on 116th Street off Lexington Avenue and pistol-whipped the manager and one of two customers in the restaurant.  He then demanded money. 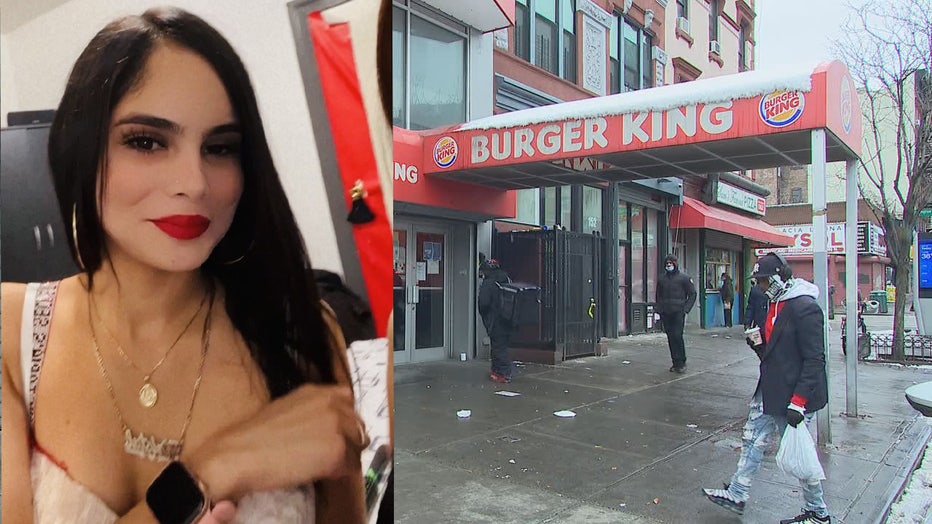 19-year-old Kristal Bayron-Nieves was shot and killed by a robber at the East Harlem Burger King where she works.

A civil lawsuit will be filed against Burger King, as workers at the restaurant allegedly felt unsafe at the store and asked the company to do more to keep them safe.

The shooting, one of a number of killings that have rocked the city in 2022, drew outrage.

"A nineteen-year-old girl was shot and killed yesterday in East Harlem while doing her job," Mayor Eric Adams tweeted after the killing. "Guns are destroying lives in our city." 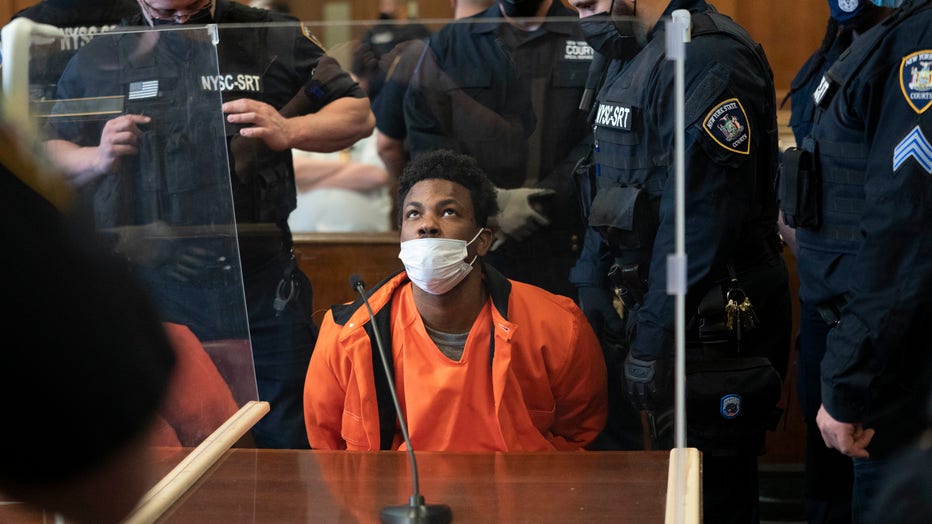 Crime in New York City increased by nearly 40 percent in January 2022, with shootings across the city jumping by 31.6 percent.

According to recent polling, nearly three-quarters of New Yorkers say they now consider crime to be a "very serious" problem on the city's streets, the highest number since 1999.

In response, President Joe Biden visited the city in February to pledge that the federal government will step up its fight against gun violence by working more closely with police and communities to stop the surging bloodshed. 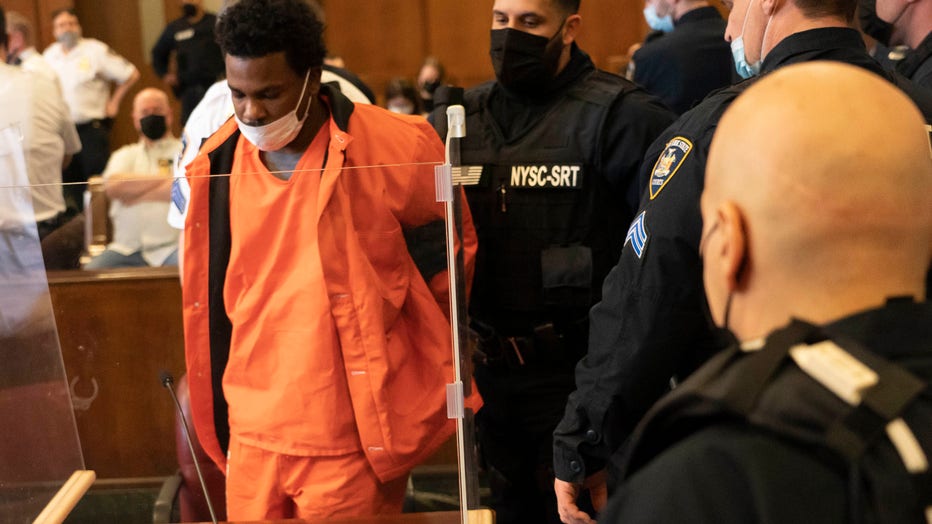 Winston Glynn, 30, was charged with first-degree murder and robbery in the Jan. 9 killing of Kristal Bayron-Nieves, who was shot dead during her shift at the fast-food joint on East 116th Street and Lexington Avenue. Photos by Steven Hirsch