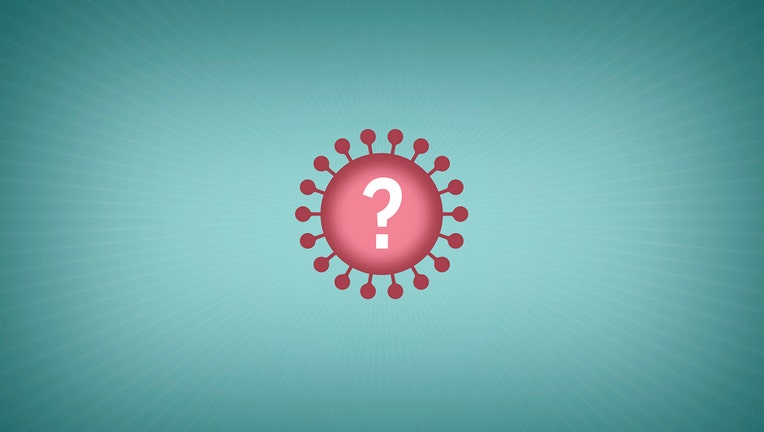 What do we know about the new omicron mutant? (AP Illustration/Peter Hamlin)

What do we know about the new omicron mutant?

The new omicron mutant is a descendent of the earlier super-contagious "stealth omicron" and has quickly gained ground in the United States.

BA.2.12.1 was responsible for 29% of new COVID-19 infections nationally last week, according to data reported Tuesday by the U.S. Centers for Disease Control and Prevention. And it caused 58% of reported infections in the New York region.

The variant has been detected in at least 13 other countries, but the U.S. has the highest levels of it so far. Scientists say it spreads even faster than stealth omicron.

Cases are rising in places with increasing levels of the BA.2.12.1 variant, such as central New York, suggesting something about it is causing it to out-compete others, says Eli Rosenberg of New York state's health department.

Scientists are trying to figure out other aspects of BA.2.12.1, including whether vaccines are as effective against it as previous variants.