Two of the new cases cannot be linked to others who were exposed to the virus, Health Commissioner Judy Persichilli said Wednesday; neither had they traveled to areas like Italy or South Korea with widespread outbreaks. That could mean the virus has begun spreading in the community, but she said the cases are still under investigation.

The vast majority of people recover from the virus, which causes the disease COVID-19. According to the World Health Organization, people with mild illness recover in about two weeks, while those with more severe illness may take three to six weeks to recover. In mainland China, where the virus first exploded, more than 80,000 people have been diagnosed and more than 58,000 have so far recovered. 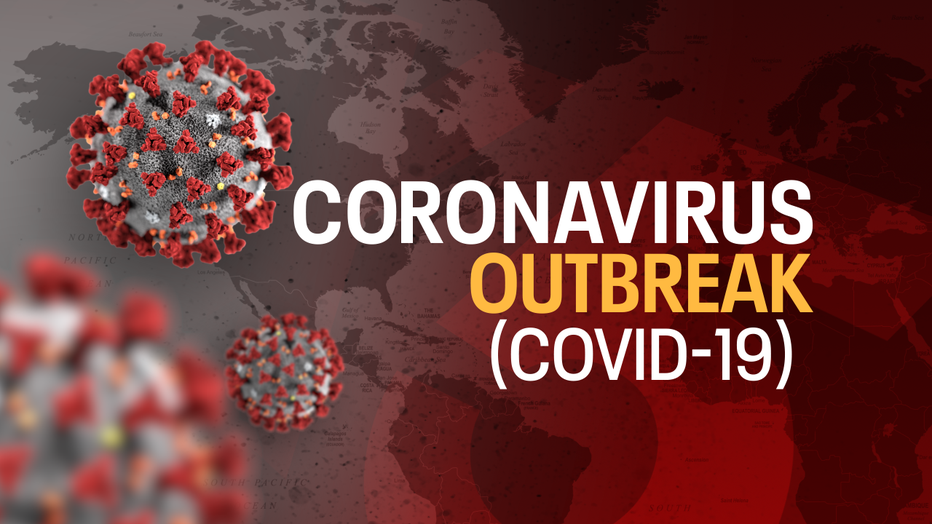 A look at the latest developments in the spread of the virus in New Jersey:

Persichilli said the new cases involve three females and five males and range from 17 to 66 years old. Murphy had said earlier that none of the cases involved children, but the health commissioner said later that the youngest patient was 17.

There are four new cases in Bergen County and two each from Middlesex and Monmouth counties. She did not detail which cases had occurred in which county.

When asked about possible school closures, Murphy, who spoke on the radio, said he has been meeting with state education officials and superintendents across the state to discuss precautions such as increased cleaning and hygiene measures.

Regarding large public gatherings, Murphy said the state is reviewing on a case-by-case basis.

Two new cases are still being investigated and if confirmed would be the state's first instance of the virus spreading within the community, Persichilli said.

The possibility that the virus could be spreading in the community would lead to more stringent mitigation efforts, like the cancellation of public events, according to the health commissioner.

Authorities say a convenience store owner created and sold a spray sanitizer that left four children with burns. Manisha Bharade was charged with child endangerment and deceptive business practices. State consumer officials also opened an investigation into the sale and promotion of health and sanitation products at her 7-Eleven store in River Vale.

Rutgers announced Wednesday that its sporting events will go on as scheduled, but without spectators, and that teams will not be allowed to make international trips. The university also said all third-party competitions or events scheduled for the school's athletics facilities are cancelled.

Lt. Gov. Sheila Oliver said Wednesday that the Centers for Disease Control and Prevention announced an award to New Jersey of $14 million for coronavirus response. That's in addition to $1.75 million that the state got earlier from the federal Department of Health and Human Services.