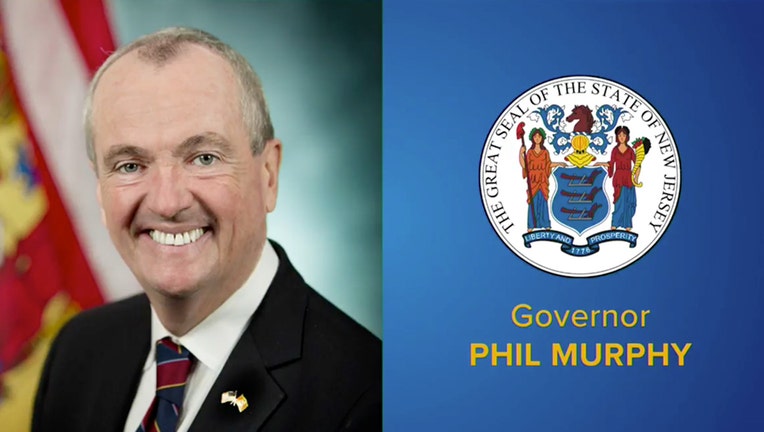 Wilson, who served as New Jersey's governor and later U.S. president, and his legacy are increasingly under review after the May killing in Minnesota of George Floyd, a Black man who died as a white police officer held him down with his knee on Floyd's neck.

Wilson was governor of New Jersey from 1911 to 1913. He was also the 28th president of the United States from 1913 until 1921 and supported segregation and imposed it on several federal agencies not racially divided up to that point.

He also barred Black students from Princeton University, where he served as university president, and spoke approvingly of the Ku Klux Klan.

"The country is having a reckoning and Woodrow Wilson, and his legacy is being swept up in that, as it should be," Murphy said.

The issue came up when Murphy tweeted a memorial to Floyd while seated at the desk, which carried a plaque identifying it as Wilson's.

Murphy initially said he hadn't considered the matter and that Wilson's desk was simply the desk that New Jersey governors have traditionally used.

Also in the past week, Princeton University said it would take Wilson's name off its public policy school, citing his views on segregation.