The NYPD is searching for the man who sexually assaulted a girl inside a park.

NEW YORK - A manhunt was underway for the man who sexually assaulted a child returning home from school in the Bronx.

Police say the 13-year-old child was walking through Crotona Park about 2:30 p.m. on Monday when the suspect came up to the child, threw them to the ground, and forcibly removed the victim's leggings before sexually assaulting the victim.

The suspect took the victim's phone and took off from the scene.

EMS responded and took the victim to a hospital for medical evaluation.  They were treated and subsequently released.

The suspect was described by police as a male with a dark complexion. He was last seen wearing a gray hooded sweatshirt, black jacket, blue jeans, black sneakers. and a black hat.

Anyone with information in regard to this incident is asked to call the NYPD's Crime Stoppers Hotline at 1-800-577-TIPS (8477)  or by logging onto the Crime Stoppers website at https://crimestoppers.nypdonline.org/, or on Twitter @NYPDTips. 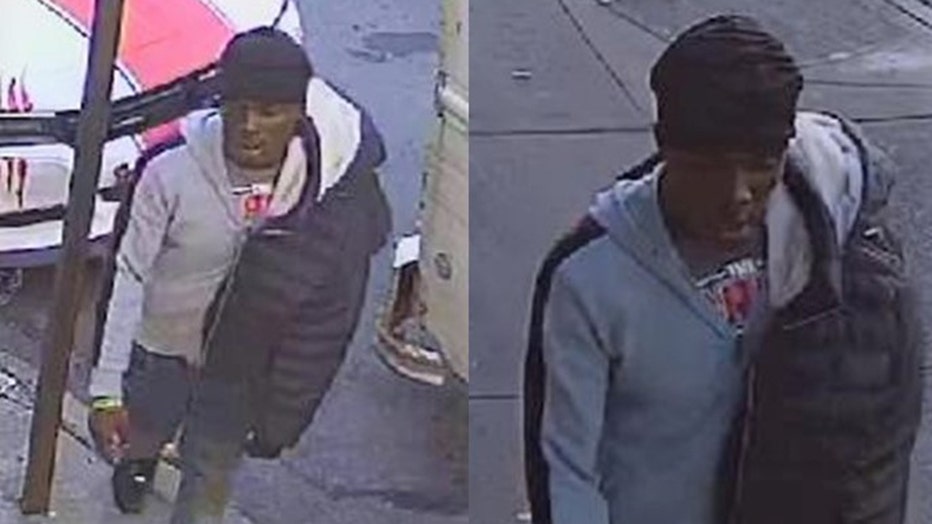 A manhunt was underway for the man who sexually assaulted a child returning home from school in the Bronx. (NYPD)