Police are looking for the man who choked and raped a woman in Central Park. The NYPD released images and videos showing a suspect in the brutal attack.

NEW YORK - The NYPD has arrested a man believed to be responsible for a horrific sexual assault of a 27-year-old woman inside Central Park.

"Got him!" Deputy Commissioner John Miller tweeted.  "There was never a doubt that #NYPD Detectives would apprehend the suspect wanted for the heinous sexual assault in Central Park. Justice will be served."

The man was identified as 25-year-old Paulie Velez, according to the NY Post.  The paper said he was busted at about 12:50 a.m. after he ran jumped fences, and tried to hide under a deck when officers showed up at his mother's Howard Beach, Queens home.

The woman was approached from behind by the man on a footpath near Swan Lake just before 7:30 a.m. on Thursday.  He then choked the woman unconscious before sexually assaulting her, according to police.

EMS rushed her to the hospital after the attack. She was listed in stable condition.

FOX 5 NY obtained a new video from a smoke shop on 8th Avenue and 38th Street. The man dressed in all black is seen entering Smoke Valley CBD around 7:54 a.m. Thursday. An employee said he attempted to sell a cellphone to one of his co-workers.

The NYPD has released a new video showing a man wanted for questioning in connection with an attack on a woman in Central Park.

"He was calm. He takes his time. He was in the store three minutes," Mubarak Maflehi told FOX 5 NY. "He was not a regular but they would see him here a couple of times, like three to four times."

After being denied, the man then left the store, the video shows.

Another sexual assault a short time later was initially investigated for a possible connection to the Central Park rape but that was ruled out, according to police.

The second attack took place about 45 minutes later on a running path on Randall's Island near a footbridge at 103rd Street near and FDR Drive.

The NYPD said a 38-year-old man was taken into custody after the second attack.  The suspect in that attack had been released on probation two days prior for a rape conviction in 2005.

Police officials talked about two sexual assaults that happened not long apart on Thursday, Nov. 11, 2021. One took place in Central Park and another happened on a running path on Randall's Island.

NYPD detectives are investigating if two sexual assaults that happened a few hours apart are connected. Police have arrested a suspect in one of the assaults.

Police have released new video of the man they believe choked and sexually assaulted a woman inside Central Park. 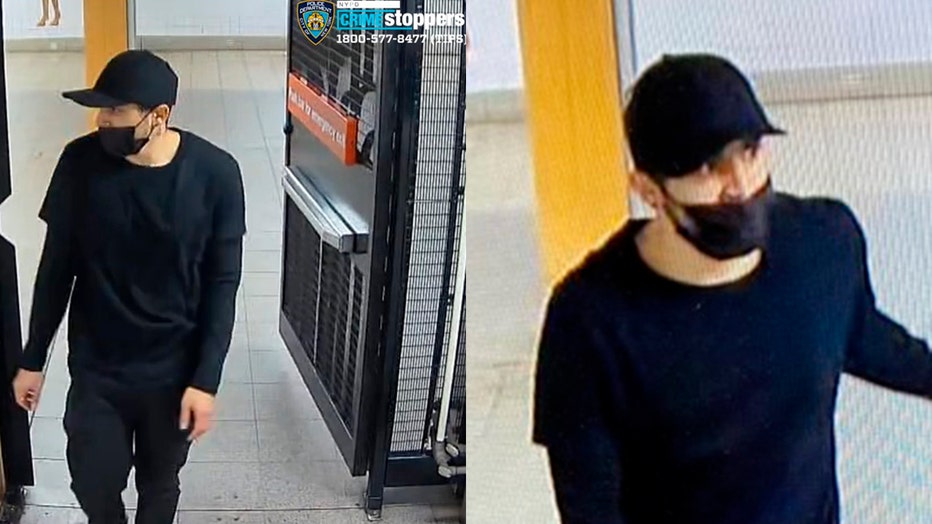 Police released these images of a man believed to have raped a woman in Central Park on Nov. 11, 2021. (MTA/NYPD) 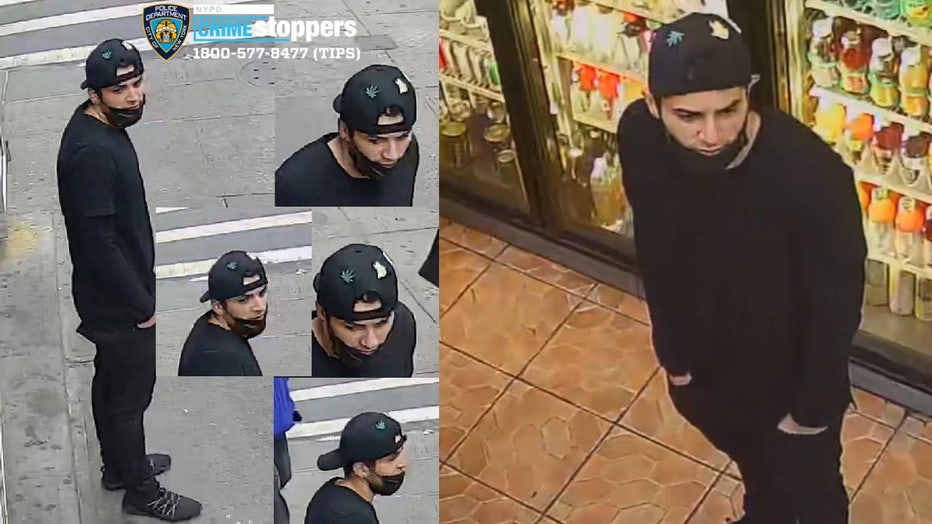